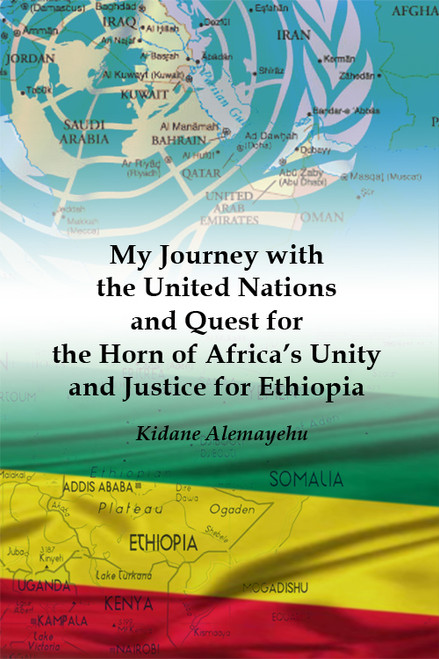 My Journey with the United Nations and Quest for the Horn of Africa's Unity and Justice for Ethiopia is a landmark in the annals of Ethiopian literature and history. It gives a huge assignment to the present and future generations of Ethiopians  namely that justice must be done, if not today, then tomorrow, and if not tomorrow, then the day after tomorrow.

The Catholic Church, as the Universal Church, cannot remain mum in the face of such horrendous accusations supported by evidence. It is our fervent hope that, as Vicar of Jesus His Holiness, Pope Francis, who is already well known for his humility and steadfast stand for justice, will address this outstanding issue of apology to the Ethiopian people.

Kidane Alemayehu is a retiree from a 28-year service with the United Nations in eight African countries as well as two countries in the Middle East. Prior to that, he had worked for 12 years in Ethiopia in various capacities in the Ministries of Education, and Interior and the Imperial Board of Telecommunications of Ethiopia.

After retirement from his UN service, Alemayehu served in various capacities including being the founding Board Chairman of the Horn of Africa Peace and Development Center and the Executive Director of the Global Alliance for Justice  The Ethiopian Cause.

My Journey Burlesque: The Way It Was