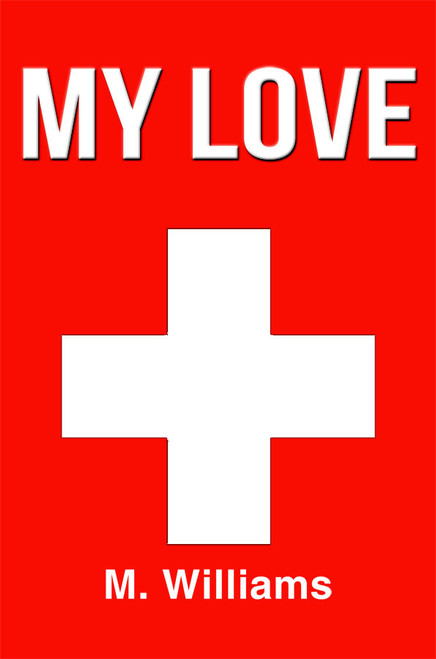 My Love
by M. Williams

This story is about American families who are motivated to go to work with American business firms in Switzerland that have higher salaries and better working conditions than in the United States.

These families are able to send their children to private schools and to live in sumptuous villas. At the Collge de Lman, a high school that their teenagers attend, the students become romantically involved with one another and engage in love affairs. Some are lasting, while others are not. In one instance, a young girl tries to end her life when her boyfriend breaks up with her and starts a relationship with her best friend.

After graduating from the Collge the students become alienated by living abroad. Instead of returning to the United States to continue their studies in American Universities, they prefer to go to England, Italy, France and the Middle East.

One student in particular chooses to go to Athens, Greece where he enrolls at Pierce University to continue his studies. Greece is the capital of drugs coming from Afghanistan and Iraq. He immediately succumbs to taking opium and other potent drugs. Was this the reason he chose to go to Athens? In the meantime, he writes his girlfriend who he jilted to come and join him in Athens. As much as she still loves him she is undecided on what to do.

It is for the reader to find out what her decision would be and how the drug addict conducts himself in Athens with live in girlfriends.

My Name Is Kate...What's Yours?