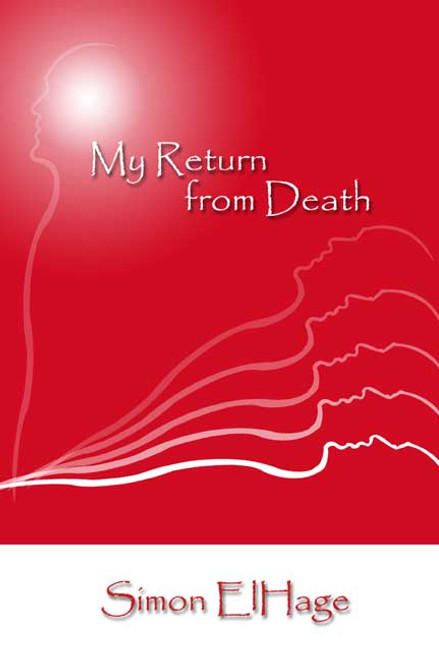 by Simon ElHage My name is Simon El-Hage. I was born in Lebanon, and I grew up in the midst of a family with deep religious roots, believing in my country and this part of the world that witnessed the birth of Jesus and the origin of Christianity. I was involved in the war in Lebanon; I was in the special elite forces in an antiterrorist group of the Lebanese Christian Forces. This is the story of my life. This short life that I have lived so far has been full of both beautiful and horrible moments. I am not dreaming or writing philosophy; I am writing about my own personal life experiences. I paid for these experiences in blood, sweat, and tears. These experiences became part of me, part of the wounds and scars that I carry. This story documents my Christians beliefs and my love for my country. The original Arabic version of this book was published in Lebanon. Soon after the release of this book in 1996, the Mukhabarat, the secret service agency, confiscated all copies. I was not only arrested more than fifteen times after I wrote my book for political issues by the Lebanese/Syrian secret services, but I also knew that my life was in danger. Furthermore, I decided to seek political asylum in the United States. I wrote this book, My Return from Death, as a true story about my very active life. A group of soldiers caught me, and criminal ones finger squeezed the trigger of a gun, causing a bullet to strike the back of my head, where it exploded into several pieces in my brain for the rest of my life. It was my execution. I went into a coma. The countdown began toward the exit of my soul from my body. This lasted fifteen days, during which I saw the other world. After my return to this life, I was a prisoner for twenty-one days in my enemys hands. I was physically in bad condition. Our weaknesses and limitations, us human beings, made it difficult to imagine the presence of a spiritual world. The human being in a general way preferred to succumb to the material world until the soul exits from the body upon death. This death is an opponent worthy of respect. Through this death, we discover the value of the spirit and the irrelevance of the material world. We realize that the higher goal is to better the soul that is eternal. (2006, paperback, 76 pages) Availability: Usually ships in 2-3 business days.
×

My Private Confessions: An Enlightening Journey through Breast Cancer and Sexual Harassment