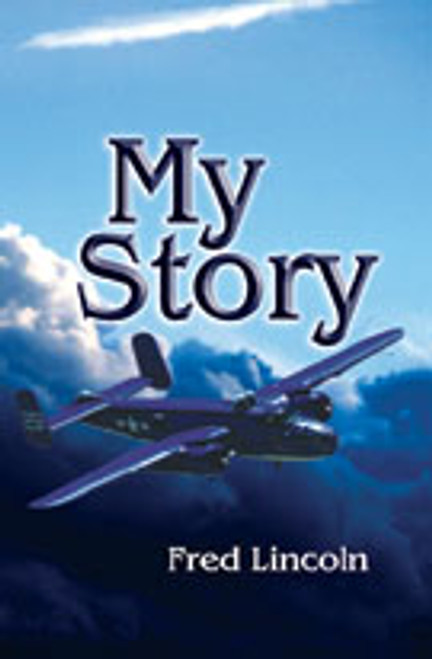 by Fred E. Lincoln My Story follows a young nineteen-year-old man from a small town in Southern Michigan through college, into the work force, and then into the military. He begins his military career in the Citizens Military Training Camp and later becomes an enlisted man in the US Army Air Corps in early 1941 just prior to the countrys entry into World War II. The author shares the events of his twenty-three years in the US Army Air Corps through its transition into the US Army Air Force and later the US Air Force. My Story recounts the different training schools he attended and various assignments during his progression from enlisted man to the rank of major at the time of his retirement. (2003, paperback, 268 pages) Availability: Usually ships in 2-3 business days.
×