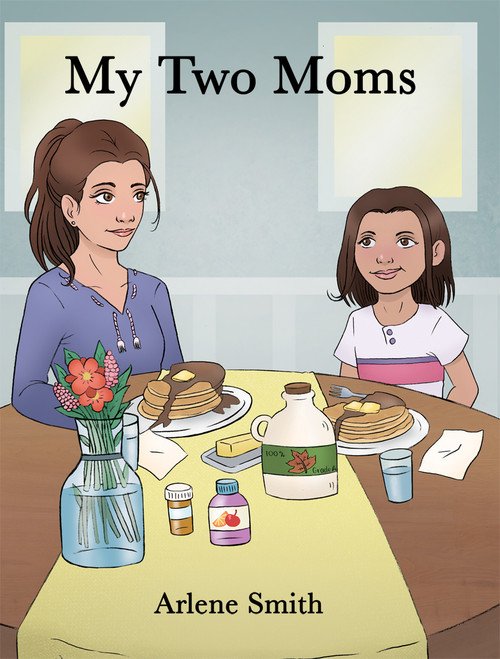 Children are often the forgotten survivors of family members who suffer from brain disorders. In My Two Moms, Shari is the young daughter of a bipolar mother. Shari’s story of life with her mother reveals aspects of bipolar disorder that deeply affect her. With courage, love, and foresight, Shari tells her story and, in doing so, teaches us about this brain disorder.

Arlene Smith and her husband were mental health advocates for children in their communities. In Lansing, Michigan, they were licensed foster parents. A graduate of Michigan State University, Smith and her now deceased husband, Wesley, moved to Virginia to pursue careers in education and theology. Her husband attended Virginia Wesleyan University, while she taught English with Virginia Beach City Public Schools and worked on her M.A. at Old Dominion University. However, they were still deeply concerned about children who were emotionally disturbed. Soon they became licensed, therapeutic, foster parents with D.S.S. of Virginia Beach, Virginia. They joined N.A.M.I., received additional training, and continued advocating for children and adults with brain disorders. Smith has published a collection of poems, contributed to anthologies, and served the Filipino community of Virginia Beach as a contributing writer for a Filipino historical text. Smith has won awards for her poetry, for her work as a therapeutic foster parent and for teaching.

Today Smith lives in Michigan. An avid traveler, she describes herself as a citizen of the world. She continues to write about Shari as Shari encounters classmates with various brain disorders and learns to understand and assist them in her own way.

My Step Mom is So Mean