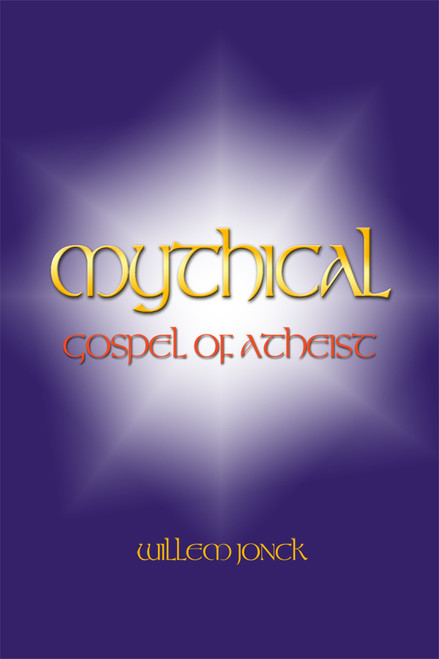 Mythical is a fantasy fiction striving toward three books, Mythical: Gospel of Atheist; Mythical: Gospel of Apostles; and Mythical: Gospel of the Apocalypse. The first book holds the tale of Atheist, a son of a lost myth land god who discovers his fathers wealth, which will one day bring his power to perhaps rule. Atheist lives in the land of Dealth, a mortal land barred from the immortal one, Mythical. This land was created as earth and its tale was once young then aged, and gods had been made as they walked upon earth. As death claimed them they lived on in legends: in myth, where they are preyed upon and their tales were told through generations. Their legends forged a mythical kingdom, giving them immortal life, feasting on their legend and tales. They feasted as they were preyed upon, until the word of the true God claimed and set religion.

Then the mythical kingdom ruled and raised the Gate of Mythical to separate the lands into two--Mythical and Dealth--as they forged the Canal of Dealth for followers to be bred into Dealth. Those who were bred into the lands preyed upon them and foretold their tales where earth failed. The kingdom strived to keep this truth away from them, as their methods went magical, until the legend of Constantine entered. As Constantine entered, he left three keys in sacred, in the form of three wells; these were symbols of the true God. It beholds hope, for one day it will be unlocked by someone like Atheist and he will make all remember and aware of the great light, for He is the true God.

Willem Jonck is a young writer and artist from South Africa. Since birth he knew he was destined for his art, attending to inspire the public. He was born in the city of Johannesburg, though he currently lives in the northwest part of South Africa.

Though Mythical: Gospel of Atheist is a fantasy fiction, he writes in differ genres as well. As an artist, novelist, and painter, he is hungry to move those who are starving to be enthused. Thus he works along a slogan, saying, To my readers, my inspiration.

Nathan Hale: The Life of a Colonial Freedom Fighter

My World: A Collection of Short Stories by Columnist Don Fish Sr.

Nautical Nights & Still Breezes: Tales from the Deck of The Crystal Anne