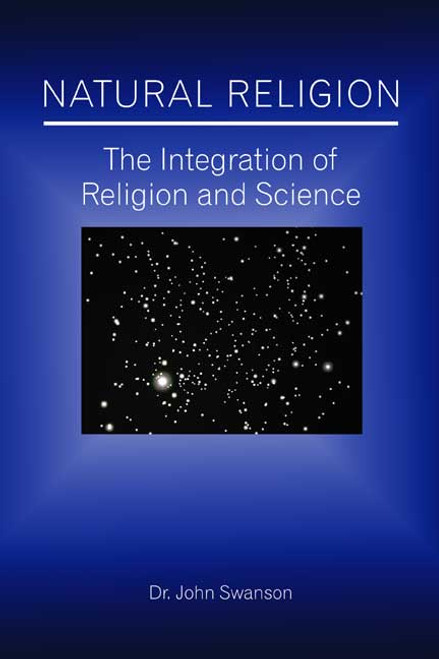 by Dr. John Swanson No religion that claims to be relevant in todays world can ignore the truths science teaches us. Yet at the same time, it cannot ignore the spiritual values and teachings of past generations. The deep religious heritage of humanity is like some pirates buried treasure chest. The ancient chest has decayed into rotten wood and rusty iron. But the precious jewels the chest contains are as fresh as the day they were buried. They need only to be reclaimed and put into a fresh container. The same is true for our religious heritage. Religion today is undergoing a radical transformation that is affecting all aspects of our lives. This book presents a synthesis between traditional values and our changing understanding of the universe. We live in an age of science and technology, which profoundly affect the way we see things. This book presents the outline for a new faith grounded in the natural world. ABOUT THE AUTHOR Dr. John Swanson is a lifelong resident of Dallas, Texas, where he attended Terrell Preparatory School for Boys and Woodrow Wilson High School. Following service in the U.S. Marine Corps on Midway Island in World War II, he returned to Southern Methodist University, where he studied science, philosophy, and religion. He graduated from Baylor University College of Dentistry, and he practiced dentistry for over forty years before retiring from his practice. After retirement he served as a substitute teacher for special education in the public school system. He has held numerous church offices, including president of the board, director of religious education, and teacher in the religious education departments of various Methodist and Unitarian churches. He was the founder and leader of a Dallas area science and religion study group known as the Integrators. He has been a member of numerous science and religion groups, including the Institute on Religion in an Age of Science, the Center for Process Studies, the Center for Theology and the Natural Sciences, the American Academy of Religion, the American Teilhard Association, the European Society for the Study of Science and Theology, and similar groups. He and his wife, Eloise, have been married for sixty-two years. They have four children, eight grandchildren, and four great-grandchildren. He and Eloise love boating, camping, and backpacking. (2008, paperback, 286 pages) Availability: Usually ships in 2-3 business days.
×

Naughty Nello and the Sausages

Nathan Hale: The Life of a Colonial Freedom Fighter