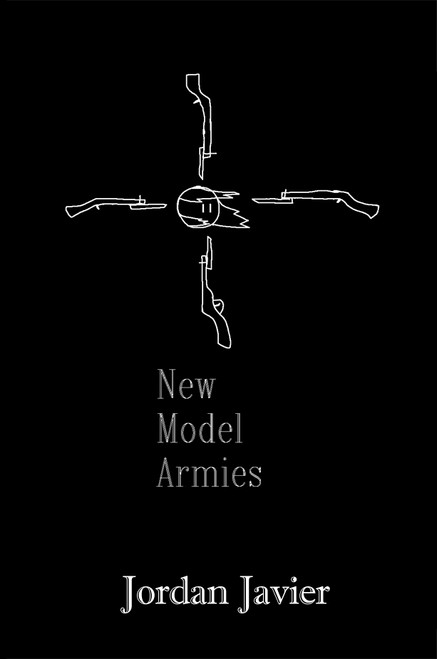 The Commonwealth has irreversibly shattered in the aftermath of his murder. As armies, warlords, and usurpers emerge to take advantage of the power vacuum Civil War and Revolution spreads like wildfire throughout the provinces.

Caught in the crossfire are the people unaware of the violence beginning to unfold around them. Towns are razed and civilians are massacred as the Commonwealth’s armies turn on each other.

Left to die, twelve year old Omra struggles to survive the conflict raging between the Vengeful Legion, Salt Rovers, opportunists and revolutionaries and make her way to safety.

“On this 2000th anniversary eve I’d like to thank Corce for the man that united all the races of Cernas together.” – Finnian Scottsdalr, High Priest of the Corcerian Church

Jordan Javier is a graduate of the University of Arizona, receiving a Bachelor of Arts degree for History and Creative Writing in May 2017. He studied Middle Eastern, Latin American, and North American History. As a Creative Writing Major he specialized in Creative Non-Fiction, Creative Fiction, and Poetry. He currently pursues his Master of Education in Secondary Education at Grand Canyon University. His first published article was A Struggle Belongs to the People: El Rio’s Story featured in the University of Arizona’s Footnotes: A Journal of History. He currently lives in Peoria, Arizona where he spends his days dreaming up strange worlds and epic histories. This is one such world with talking snakes and a wartime anarchic free for all.