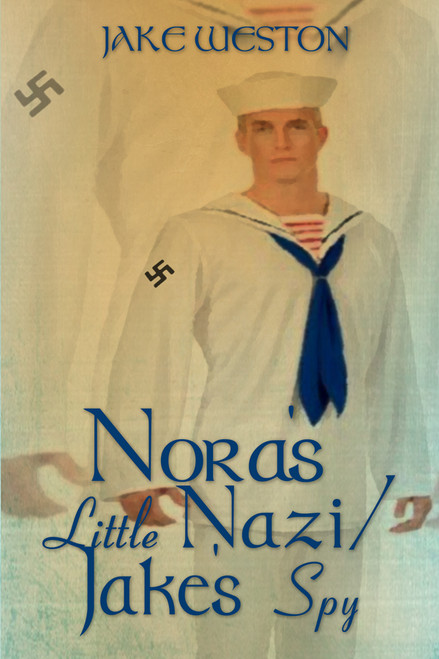 Trained as a double agent in a new age, the author shares his hard times while in Germany and his arrest while living at Pacific Ocean Park as one of Hitler's Youth.

Nora's Little Nazi l Jake's Spy recounts the author's life as a military man and an expatriate. He shares his days in Germany when there was chaos. He vividly recalls the grotesque images of death and suffering of people during the war. Without a choice, the author found refuge in the United States He had difficulty living in a foreign country where he had no friends. However, his determination and wit enabled him to overcome the cultural barriers.

Nothing is as it Seems - eBook