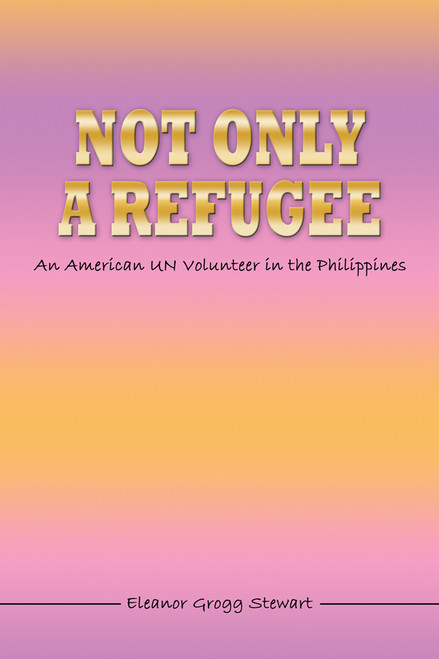 Not Only a Refugee: An American UN Volunteer in the Philippines
by Eleanor Stewart

Eleanor Grogg Stewart has lived to see her experiences as a United Nations volunteer in a first asylum camp on the island of Palawan in the Philippines become a part of history. It was 25 years ago when thousands of Vietnamese people were fleeing Viet Nam in small boats and arriving in UN refugee camps.

Not Only a Refugee opens with Stewarts journey to the refugee camp to teach English. It describes the dramatic life inside the camp and her adventures as a UN volunteer. After returning to the U.S., she realized that she needed to chronicle the experience. Some of her points of view about the treatment of the refugees in the camp were controversial at that time. Although there was editorial interest at commercial publishing companies, marketing departments did not choose to take a chance. Stewart began teaching English in Japan, and later returned to teach public speaking and composition at colleges in Denver and Albuquerque, New Mexico, where she now lives.

The time has come to make sure that this history is not forgotten. Here is her legacy and her gift to the Vietnamese students whose English writing was so eloquent as they awaited their fate in that extraordinary time and place.

Nepali Anthology: A Collection of Tales from Bhutanese Refugees

Nothing is as it Seems - eBook