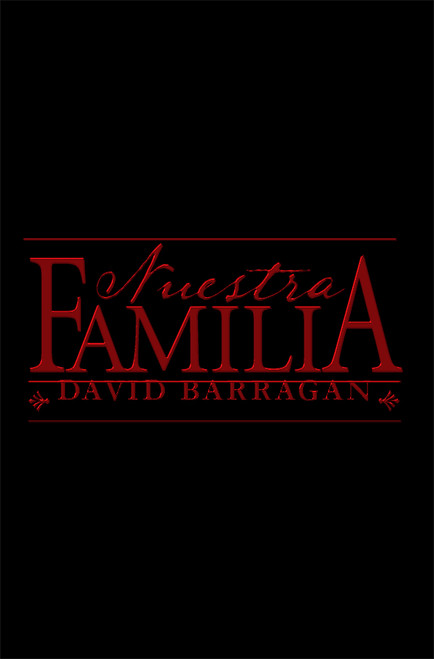 Nuestra Familia (Our Family) is the story of David Barragan's life before he met Christ. David practically grew up doing drugs. His first drug experience was in 1968, and he never looked back. For him, it was the fast lifein and out of Juvenile Hall, even dealing drugs to his friends. He was an introspective young man, pausing occasionally to wonder just where he was getting in life. However, the old temptation was never far away, and he would succumb to it all over again. All he thought about was doing enough robberies to get his narcotics. Finally, he was arrested, put to trial, and convicted of five counts of armed robbery.

In jail, he became involved with the infamous Nuestra Familia, one of the most notorious prison gangs in California history. He recalls the chilling details of prison life with the Familiathe members violent moods and the way they could easily get something done whether inside or outside of the prison. All the while his mother was praying for him, and for his salvation. David eventually realized how his involvement with the Familia was slowly poisoning his life. His story ends with his parole in 1980.

Nuestra Familia aims to discourage its readers from joining a gang or becoming involved in organized crime and all of the atrocities associated with it. David realizes that he was one of the lucky ones. He encourages his readers to give their lives to the Lord and dedicate all of their actions to him.