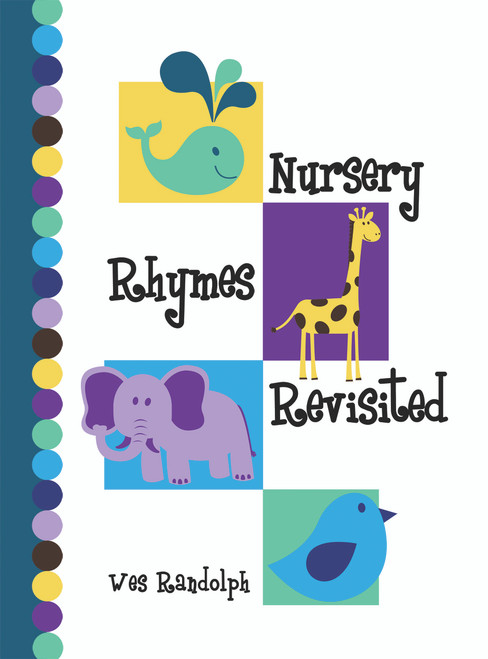 Wes Randolph retired as an elementary school principal in 1988 and has been rhyming his reactions to the world around him ever since. Most of the eclectic collections of rhymes he created have been for his own amusement, but some that seemed to have the potential for a wider audience are included in this book. As he says, there are more where these came from, but they remain to be seen and, hopefully, read. His book contains many four or five line nonsense rhymes that can join or replace some equally nonsensical ones children have enjoyed for generations. Others are longer pseudo-scientific descriptions of members of the insect or animal world. His wry wit comes through in his rhymes and he hopes they will provide as much pleasure for others as he enjoyed creating them.

Wes Randolph has reached an age in which memories of his childhood come to mind more readily than this mornings breakfast menu, but this may not be a handicap for him since his next book of verses will be entitled YESTERDAY WHEN I WAS YOUNG.

Rhymes of an Adolescent - eBook

Rhymes of an Adolescent