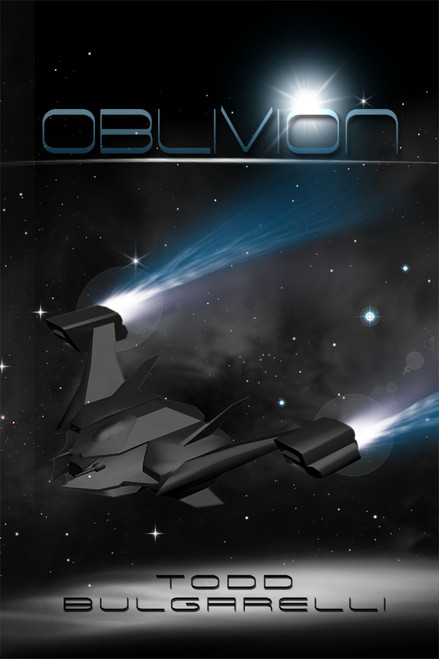 The science fiction novella Oblivion is a study of the technological dilemmas and the psychological challenges which a crew undertaking an intergalactic space flight would encounter.

Leaving the earth in the spacecraft Sapiens, the three men and three women aboard know that given the limitations imposed by the theory of relativity namely something cannot travel faster than light everyone and everything they had known back on earth will be gone by the time their ship reaches its destination, a mystery planet on the other side of the universe.

This book is about the emotional conflict each crewmember must deal with in his or her own way, of balancing the hope of starting a new life on an untouched world with the knowledge everything from the life before will be no more. Along the way, the crew finds anticipation, fear, desire, and despair, and they come to realize they have embarked on something far beyond what they had first assumed.

In Oblivion, the reader will find a science fiction story written for those who read for the love of human characters, where the technology serves as a backdrop for the characters and not the other way around.

Lions of Oblivion by Sean Bott