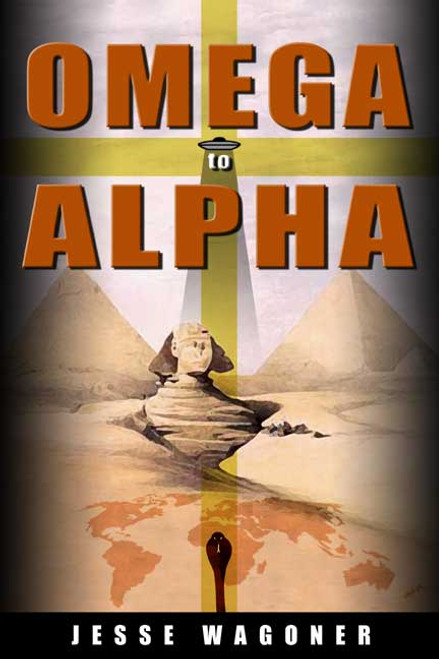 by Jesse Wagoner The new millennium is here, and things for humanity are about to have a major change. Hidden for thousands of years only to be discovered now, a tomb with the answers to all questions is about to be unsealed. Life as we know soon becomes a new era. The world becomes fast with technology, and virtual reality becomes the future. John Carter has the power to make everything right, and he must do battle against the Lord of the Underworld, Osiris, an ancient Egyptian God, along with Imhotep, his trusted ally, who is high priest to King Khufu. The world grows into the New World Order, and John finds he is no match. With no one to turn to, John travels back in time to make the future right again. As for the future, humanity finds itself flying forward into the new millennium with evil leading all into its hands. Then just when things look hopeless, a prophesied chosen one comes forth with his band of underground hackers and begins to fight against this evil that lives inside the computer. These hackers would be the next step in hope for all who have received the mark of evil. Their leader was chosen by beings from above to lead the people back into the light they so had lost. As this evil uses the Internet to take over the world, nothing can prevent him from leading it into darkness and confusion. There is hope, however, and soon Osiris finds himself slave to humankind as Ra, the Egyptian Sun God, returns to claim his kingdom. Only one person has the power to change the outcome of the world and not knowing what to do, he only follows "God's Will." Prepare yourself as you begin to unfold the mysteries of the end as we know it. Things may not appear to be what they really are, so be ready, or you too may suffer the same fate. The mark of the computer is here! (2006, paperback, 132 pages) Availability: Usually ships in 2-3 business days.
×

On the Wings of Angels: A Journey from Betrayal to Serenity

Oh No You Don't! A Tale of Managing Workplace Bullies