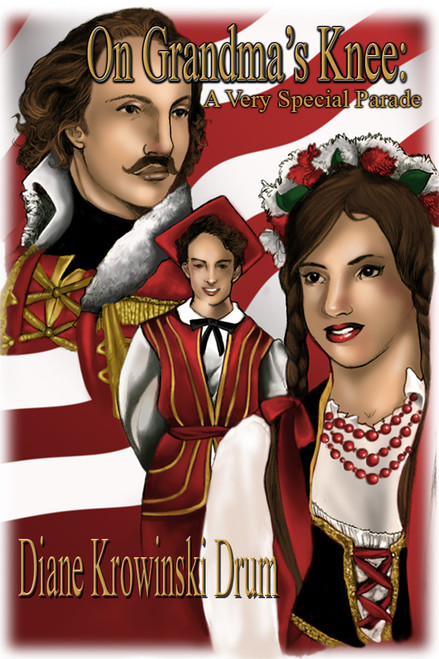 In 1962 President John F. Kennedy came to Buffalo, NY, to participate in the Pulaski Day Parade and to speak to the community. Diane belonged to one of the Polish National Alliances Youth Programs in western New York, and her band participated in the parade.

After the parade, she wanted to hear President Kennedy speak and became separated from her group. In danger of being crushed as well as lost, an African- American man rescued her and protected her until her brother located her. She did not tell anyone how scared she was or about the man who saved her.

Diane Krowinski Drum was born in Niagara Falls, NY, and participated in the Polish National Alliances Youth Programs in Niagara Falls and then North Tonawanda, NY. She graduated from Alliance College in Cambridge Springs, PA, and was a member of the Kujawiaki dance troupe.

After living overseas for almost ten years, she settled in Nashua, NH, with her husband and children. Several years ago, she started writing stories and sharing memories of her youth with her family and friends to keep alive her Polish culture and traditions. Presently her hobbies include various needlecrafts, traveling, dancing, and volksmarching.

On the Way There

Oh No You Don't! A Tale of Managing Workplace Bullies

Of Hearts and Hugs and Kisses