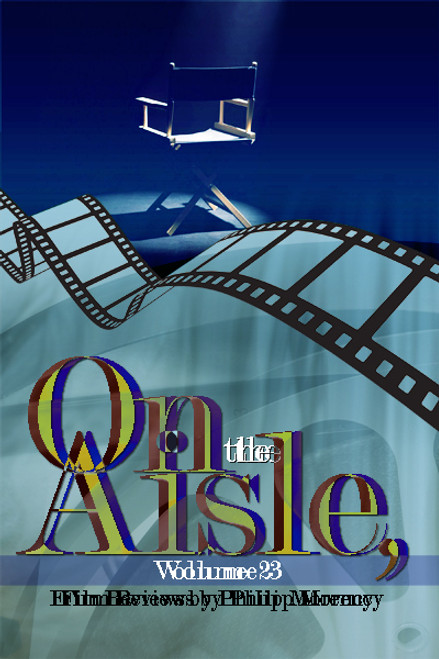 On the Aisle, Volume 3
by Philip Morency

This edition contains films ranging from the years 2010 through 2012, with some periodic oldies but goodies mixed in. Like Philips previous two books, On the Aisle, Volume 3 contains brief and to-the-point movie reviews that are geared toward the average moviegoer. It is not really written from a critics perspective, but from that of the average viewer. The reviews are simple and easy to understand. What is unique about the book is that it tells the synopsis of the film, then it gives the authors opinion of the film, and then it lets the reader decide whether or not they would like to see the film. The films are rated on a scale of 1 through 5. There are also half-star ratings, such as 3 stars (VERY GOOD). The contained films are listed in alphabetical order, and for ease of reference, there is also a table of contents page.

Enjoy On the Aisle, Volume 3.

Philip Morency was born on July 5, 1950, in Providence, Rhode Island. He lived in East Providence, Rhode Island, until he joined the United States Air Force in 1970. Philip served for 21 years in the Air Force and enjoyed many choice assignments all over the country. He retired from the Air Force at Edwards Air Force Base in California in 1991. He was fortunate enough to land a job with Computer Sciences Corporation located on Edwards Air Force Base. There he worked as a computer operator for the company and the base. Philip later was employed by the JT3 Corporation on Edwards Air Force Base. He is currently employed by the United States government as a civil service worker serving as a data technician. Philip currently lives in Rosamond, California. Philips hobbies are playing pool, dining out, going to movies, and traveling. He became interested in movies while serving in the Air Force. He started writing movie reviews in 2003 because he thought it would be fun. He got the idea from a movie video catalog. Thus far, he has written over 1100 movie reviews. Philip decided to publish books because he wanted a way to officially document his reviews. Philip also writes reviews on hotels and restaurants.