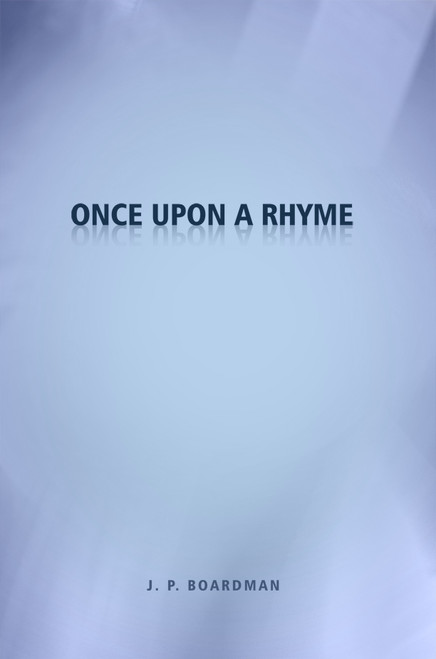 J. P. Boardman had never written poetry until one of his children was involved in an accident. He retired during this period. “Where the Willows Weep” was the first poem he wrote upon his child’s passing. Boardman strives to end his poems on a positive note and avoid flowery phrases and archaic words. These poems are for the everyday working people. He is the old man in the mirror.

J. P. Boardman was born in 1935 in the mountains and coal fields of West Virginia. After eight years together and four children, his parents decided they were no longer compatible and divorced. He, his two brothers, and sister were taken to live with their paternal grandparents in the Ohio Valley near Pt. Pleasant, West Virginia.

During World War II, there was no TV; his primary education consisted of reading everything he could get his hands on. Boardman finished high school at sixteen and entered the Air Force at seventeen. He spent most of his service time in Texas and thirteen months in Korea. After the Air Force, he worked in various states and occupations. He built towers in the swamps of Louisiana until a tower collapsed with him one hundred feet in the air. After surviving, he decided to work for himself.

Boardman moved back to West Virginia where he worked on towers for more than thirty years. He married and had four children. In his spare time, he managed to have a boiler-making career and is a retired boiler-maker. He now lives with his wife and great-granddaughter in a small community in West Virginia. He manages to squeeze a little golf into his retirement.

Out of Darkness Into the Light