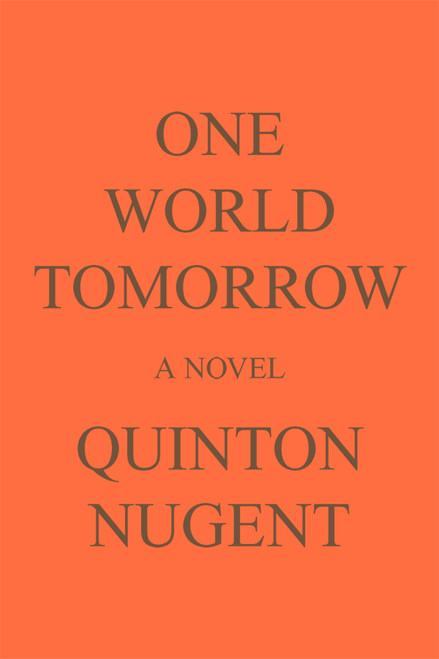 One World Tomorrow
by Quinton Nugent

In the not-so-distant future, an unholy alliance of right- and left-wing terrorists threatens the West from within while a new Cold War rages from the Falklands to the Ukraine. Thomas Kilroy is a British agent ready to take on all comers. In Buenos Aires, he encounters Evita Guevara, a double agent with her own agenda, while in the Ukraine he needs all of his luck and skill to escape the victorious New Red Army. While on a mission inside the United States, Kilroy must face a notorious British turncoat backed by a radical secret militia. In the end, the end is only the beginning of the next phase.

Quinton Nugent is a former soldier and Cold War veteran born and raised in Norfolk, Virginia. A graduate of Old Dominion University in 1984 with a B.A. in Political Science, he has long had an interest in world and military affairs. One World Tomorrow is a work of speculative fiction that is focused on a possible future where the United States and Britain are faced with a variety of simultaneous threats. The author now lives near Richmond, Virginia, and writes political commentary and will soon release a new novel, Patriots Day.