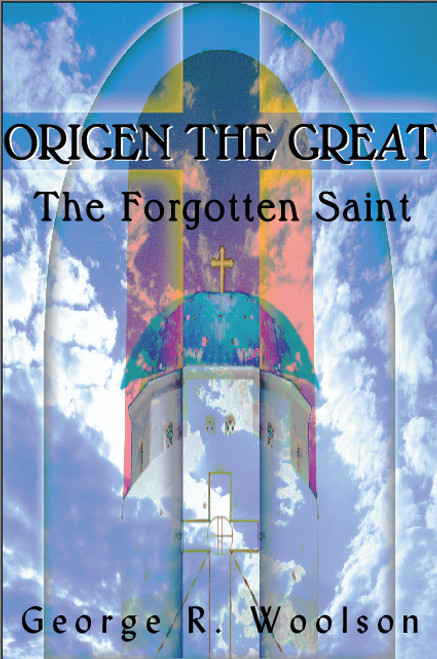 by George R. Woolson Origen the Great, by far the greatest Christian of the third century, was formally condemned by the so-called Fifth Ecumenical Council of the Christian Church almost three hundred years to the date when he died when he died of the excruciating wounds he received while imprisoned for being a Christian during the empire-wide religious persecution imposed by the Roman Emperor Decius. In Origen the Great: The Forgotten Saint, George R. Woolson presents a fact-based novella on the life of this great Christian and the church of his day. It is augmented throughout with material defending Origen and the third-century Christianity he espoused. ABOUT THE AUTHOR: A Vietnam War veteran and a published poet, George R. Woolson is currently retired from two careers: he served twenty-one years in the United States Air Force and thirteen years as an Alabama state probation officer. A graduate of Troy State University in Troy, Alabama, the author holds a B.S. (summa cum laude) with majors in European-Asian history and social sciences, an M.S. in the foundations of education, and an M.S. in international relations. Always willing to share his experience to help others, Woolson has been a Cubmaster, a foster parent, a director of Christian education, and an ordained Christian minister. (2004, paperback, 202 pages) Availability: Usually ships in 2-3 business days.
×

Home Place: Gone but Not Forgotten

One Percent Devils and Their Satanic Tools

Our Personality and Social Attraction: The Mind and Its Behavior

One Sista's Pain and Glory