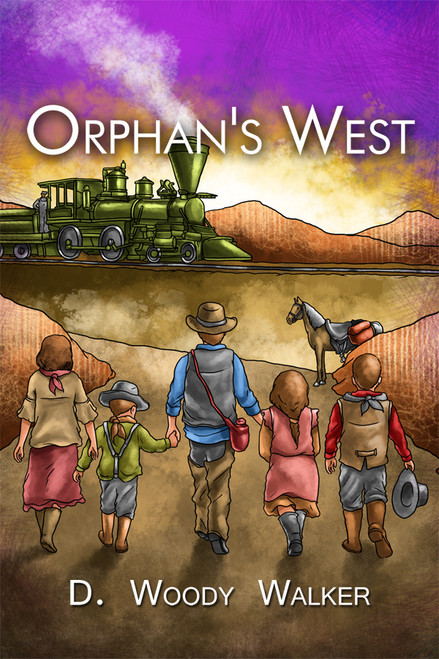 The story begins in 1850, when a record number of immigrants flooded into the United States of America. They came from numerous countries with a vast difference in their societies. Most didnt have much, but they all had one thing in common-a dream for a better life! Some of the parents would not see their dreams come true, but their children would. Several boys and girls become very close friends in an orphanage as some are sold and some escape. Thus, the adventure begins the story of twelve of these young people.

Billy and Edward seek their fortune by working for the railroad as it expanded West. The King brothers, Tommy and Doyle, are sold to a rich Texas rancher. John Lee and William are adventurers looking for a fast dollar, while trying several occupations on the western frontier. Mickey becomes a prizefighter, while Tony, the hustler, becomes his manager. The independent ladies, Lillie and Josephine, become very successful in a mans world. Big Erik tries his hand at farming and mining while Maurice cant keep his fingers off other peoples property.

The fast paced story intertwines fact with fiction in the lives of our characters as a great new country expands westward. A wild frontier with cowboys, Indians, outlaws, lawmen, soldiers, pretty ladies, miners and the railroad expansion provide exciting reading.

D. Woody Walker published his first novel, The Innkeeper, in 2001 and followed up with his second book, BOOM!, a couple years later. Since Woody loves American history and westerns, he began to research how to put them together. He found the answer as orphans pursued their dreams. Woody feels the story should appeal to all ages because it features adventure, comedy, tragedy, a touch of history, and an on/off love story.

Woody managed hotels for forty years throughout the USA with the support of his beautiful wife, Jody, of forty-five years.

Our Personality and Social Attraction: The Mind and Its Behavior

Our Lady of Miraculous "Medal" and "Ring" Devotion (Healing Prayer)