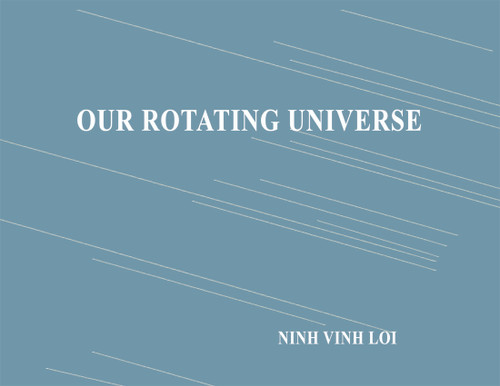 Today, with the comfortable and convenient living we have, we feel happy with the way we are.

But we may forget the time when we human beings were living in just a few hundred years ago. It’s completely different, isn’t it? With the contributions of all of the scientists around the world we have what we have now.

But when we look toward the future, we foresee that we have a lot of troubles ahead. The resources of our earth are drying up every day. The problem of our population is growing rapidly. A nuclear war can accidentally happen and so on and on.

We are working hard to find the solution for all our problems. We know that scientists around the world are trying to find out the root of the universe and from that they create the technologies, following up through the philosophies and experiments.

We know that philosophy is just a theory with a lot of assumptions and any experiments have very limited results. We need more and more experiments.

So far we have the Large Hadron Collider in Europe. But the result turns out that we have more questions and problems added to the previous problems we had.

What is dark matter? The black hole? What came before the Big Bang? Will the “God Particle” destroy the universe?

Ninh Vinh Loi remembers when he was young and he asked his mother “Where was I before I was born?” She responded, “You were inside my body.” Loi adopted an excellent philosophy about the origin of human beings until he was brought up to the Planetor. People named it a “Heaven.”

Scientists have a lot of questions about the universe that we are living in. Loi says that the mother of the universe is the Planetor or Heaven that he has described and proved through engineering in his previous books.

The Love, Peace, Inside, Health, and Perspicacity Book 4 Our Brother's Universe

The Love, Peace, Inside, Health, and Perspicacity: Book 5: Our Uncle's Universe