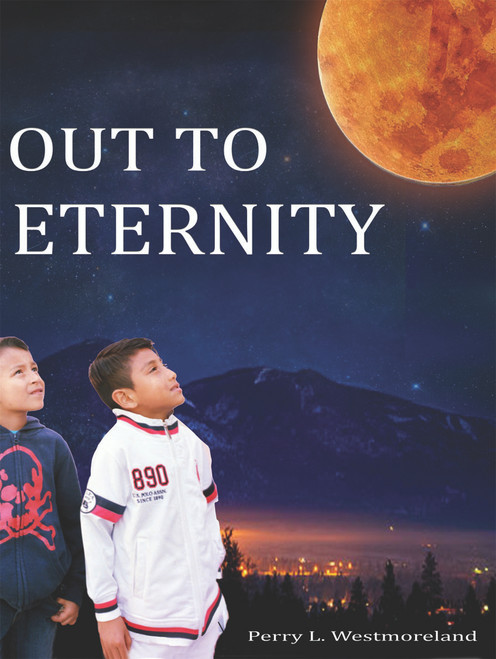 We endeavor to make sense of the mysteries of the seemingly endless realms of stars, galaxies, and curious aspects of space, such as dark holes and exploding stars. Yet, we know little about life in the Universe, and the history of everything in creation. The dictionary states that eternity is the time after death that never ends. Is the future of the Universe a lengthy and an endless existence that will go on forever? If there are boundaries, what are they, and what is out there? Besides, is a super intelligent being, such as God, driving it? Further, where is it all headed? The complexity of subatomic particles threatened to keep that subject from being included, but that would have defeated the purpose of the book. So much remains unknown that there is no chance of making complete sense of the Universe, even with things such as that, included.

Perry Westmoreland was born in Portland, Oregon and later lived in Olympia, Washington. After graduation from high school, he entered the United States Naval Academy at Annapolis, Maryland and was commissioned an officer in the U. S. Navy. Mr. Westmoreland served aboard numerous ships and at shore stations, including a year with the Seabees in Vietnam where he was awarded the Bronze Star. He retired from the Navy as a commander in 1976. The author has worked in commercial construction projects, including at an airfield in Saudi Arabia and at nuclear generating plants in Arizona. Other books written by the author are The Keys to Communicating with Other Worlds, Unveiled, Ancient Greek Beliefs, The Prophet's Protégé, The Neanderthal Quandary, and Seattle Slim, all available on the Internet.

Out to Eternity - eBook

Positive Mindsets for Our Sojourn Here on Earth