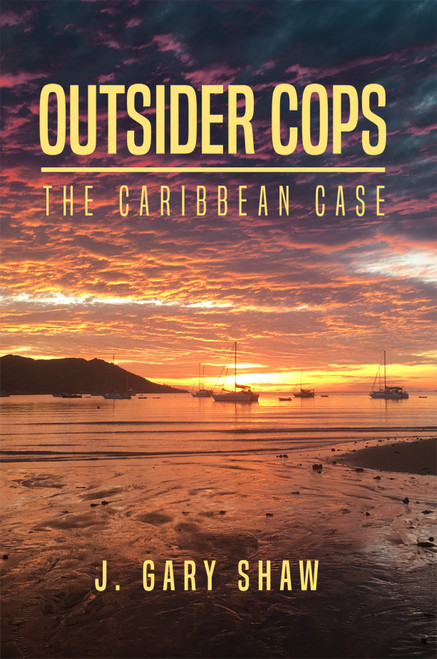 The Caribbean Case was supposed to be an easy one for Chief Detective Curtis Cole and his partner Detective William Strong – solve eight suspicious deaths, plus assist two United States Drug Enforcement Agents to take down an international drug cartel. But it was not easy. They quickly discovered that the Palm Island Police Service would not help them. The Commissioner of Police was a greedy dictatorial, lying, despicable person who was coercing his staff and the public to facilitate an international drug cartel. Cole had to use every trick learned from years of experience to stay alive, and get the job done. Each day became a new challenge to find who to trust. As the window of opportunity started to close, he planned a historic raid. Detective Strong exclaimed, “This is war!”

Sun, sea, sand, sex, and murder – the mission was not a holiday!

J. Gary Shaw, was born and educated in Canada. He is a CPA who holds a degree in Honors Business Administration and a Canadian Securities Course Certificate.

He has visited many countries world-wide. During those times he dealt with many people who were honest, but also, many who were dishonest and wished they had never met Mr. Shaw. Consequently he chose to write this novel. Nothing is beyond his imagination.