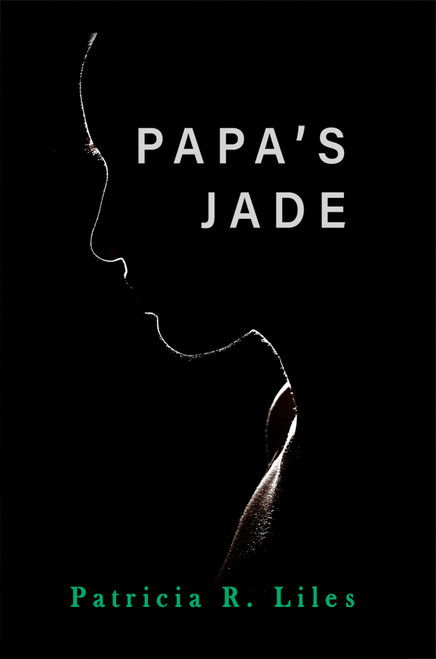 Family ties are fragile. A telegram informing Millicent Sherman of her brother Caleb Powell’s death and his bequeath of Powell Imports to his only child comes as a shock. Sondra, his daughter, has been Millicent’s to nurture for over twenty years. With no contact to her father, Sondra has denied her relationship with him: “I don’t have a father – he gave me away when I was a toddler. Let his Jade have it.”

Siu Lu, Caleb’s 10-year-old adopted child, has lived in California where he could monitor her care under Gem Chang, a Chinese-American woman who Millicent embarrassingly mistakes for his mistress.

Sondra, for Millicent’s sake, relents and travels to California for her father’s memorial. As rumors of a priceless jade given to Caleb hover in the air; no one is aware the jade specter will alter all their lives forever.

Will love, abduction, and death draw them closer in Caleb’s memory? Or alienate them forever?

Papa’s Jade is Patricia R. Liles fourth romance-mystery novel. She has breathed life into numerous characters and scenes throughout her stories as they face the challenges of love.

Liles live in Oregon, surrounded by her friends and family, and where she maintains a connection with her many loyal readers.