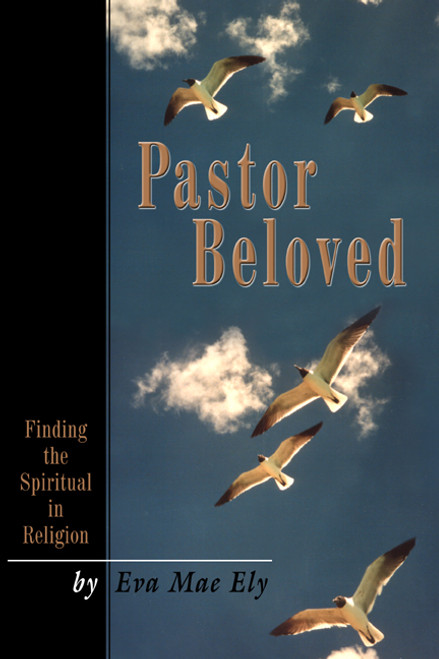 by Eva Mae Ely Pastor Michael Bradford is struggling with his identity as a person and with his belief system, as a pastor, as Lara Townsend joins his church and inspires him to be honest with his true self and to his congregation. This is their love story. During the years time in which the events unfold, novelist Mae Miner flashes back to the past to enhance the meaning of the story. Lara, Michael, and their friend Anthony meet in a Discovery Caf, where their dialogues often attract others and not only lead to spiritual discoveries, but seek to answer the age-old questions: Who am I? Why did I come here? And where am I going? Mae has managed to decipher and explain one of the most perplexing problems: the difference between religion and spirituality. Laras life journey will resonate with many pilgrims searching for the same pathways to understanding their true selves. Joan Baliker is a well known artist in Volusia County. Her son, Paul, is known nationally for his sculptures. ABOUT THE AUTHOR A native of York, Pennsylvania, Mae Miner currently lives in Port Orange, Florida with her husband, Richard. She has a son and two stepdaughters. After her high-school graduation, she attended the York Hospital School of Nursing. After several years of nursing, she earned a BSN from Millersville University. In 1979, she moved to Florida and continued her nursing career. She worked for over seven years at a hospice in Volusia/Flager Counties. She presently teaches part time at FMU in Orlando. Eva Mae Ely is a pen name in honor of the authors mother and grandmother. While she has written privately for many years and has had a few articles published, this is her first novel. (2005, paperback, 168 pages)
×

Patches and His Kitchen Staff

Pavlov's Cats and Thirty Other Short Takes from Mensa Monthlies