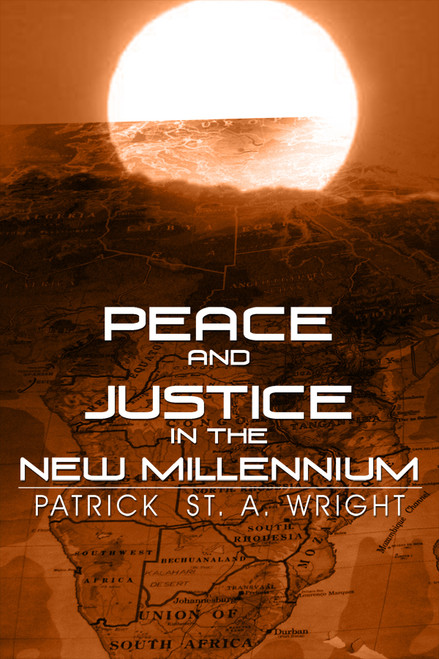 This book is about a fraternity known as OFUROBR or, The Organization for the Universal Recognition of the Black Race. This fraternity was established to create peace on earth, which was accomplished with the use of diplomacy, economic might, and military power.

In addition to race, this book touches on the cure of AIDs, the cause of cancer, sexual health, and diabetes. It also illustrates different conflicts - from Englands refusal to return the diamond and gold mines to Africa, to the conflict with the United States of America over trade with India and Africa.

The African countries united into the United States of Africa, which became the new super power in the new millennium.

My name is Patrick St. Augustine Wright, and I was born in Jamaica in the West Indies. I was educated from primary school to elementary school to high school to college. I attended the College of Arts, Science and Technology. This institution is known as CAST. I furthered my education, and went to the School of Economics, specializing in Business Administration and Cost Accounting.

I am currently living in the state of Florida in the United States of America.

This is my first book. Inspiration to write this book came from my years of study about the racial injustice of the black, African people. This book is composed of my thoughts, which could change the outlook of the world on this issue.

Patches and His Kitchen Staff