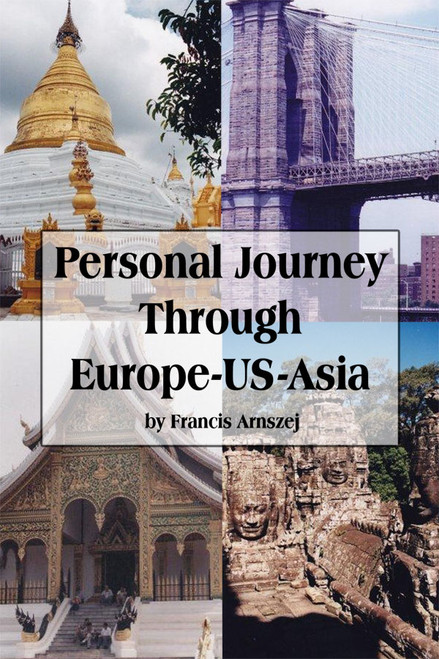 As a young man, I was always interested in martial arts. I even took up Tae Kwon Do. But it wasnt good enough. I wanted to see, smell, and feel everything about other countries. I started off first with the land of my birth, Great Britain. I emigrated to South Africa, but I was still not satisfied with my appetite in travel. I went on my first trip to Hong Kong. Having enjoyed it, it became a roller coaster from one country to the other. In between I went to the States, which I also enjoyed, hopping from Hawaii to LA to Frisco to New York.

Since Ive seen many other countries as well, I was able to start another book with the Caribbean, Jamaica, Cuba, Brazil and the USA (Orlando - Ft. Lauderdale, Las Vegas). It seems I cant get enough to see other countries, customs, and people.

I was born in Oldham, England, and my mother is a born Austrian. She took me back there in 1958. I was raised in Austria and had my schooling there. Having to choose between two professions, I chose the hotel industry. After I finished my exam, I left for South Africa in 1975. My interest in travelling, especially in ASIA, has come from martial arts since childhood. I was finally able to see it for myself, so I started to write during travelling. I am still in the restaurant trade, working for a franchise in Johannesburg as general manager.

Peril of the Werewolf