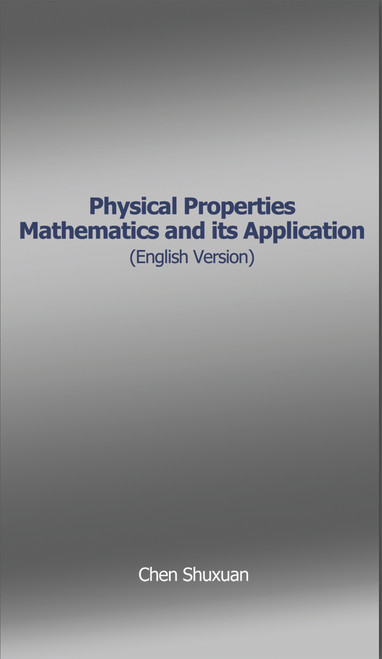 Chen Shuxuan（陈叔瑄) was born on March 30, 1936 in Fuzhou, Fujian Province. He graduated from the Department of Physics at Xiamen University. He has been engaged in teaching and scientific research for many years in colleges and universities. He has taught courses such as electrician principle, electronic circuit, pulse circuit, digital logic, computer composition principle, computer application, assembly language programming, and so on. Based on many years of teaching experience, he compiled the IBM Microcomputer System and Assembly Language Programming guide which was published by Xiamen University Press in March 1990. In addition to teaching, he has made great efforts to develop the application of scientific theory and technology, participated in the development of many electronic circuits and computer applications projects, and published many research papers and works. Among them, "MM-1000 Friction Testing Machine Microcomputer System" software and hardware development, passed provincial technical appraisal in December 1987.The system plays an important role in the research of wet friction and wear testing technology and it has won the third prize of the Ministry of Electricity. Before retirement, he was an associate professor in the Department of Computer Science, Xiamen University.