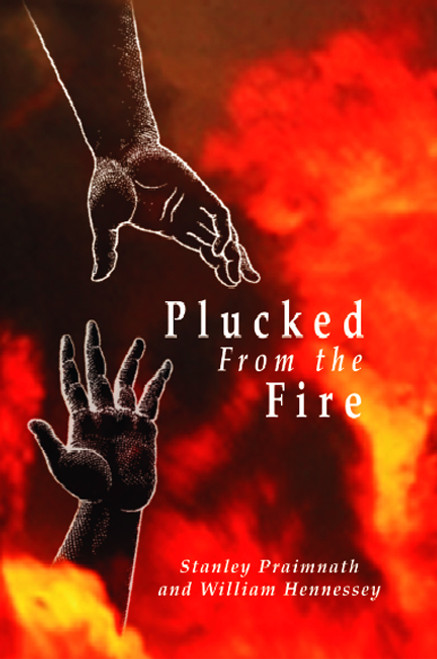 by Stanley Praimnath and William Hennessey When Stanley Praimnath immigrated to United States from Guyana, he never dreamed he would work for a major international bank in the World Trade Center. He never imagined a commercial airliner would crash into his office, either, but that is exactly what happened. On September 11, 2001, the United States endured the worst terrorist attacks in its history. Stanley Praimnath witnessed these events firsthandhe was in his office on the eighty-first floor of the World trade Centers South Tower. Nevertheless, Stanley Praimnath believes in miracles, and when he called upon his Lord to help him out of the burning building, his prayers were answered. Since September 11, 2001, Stanley Praimnath has been speaking churches and organizations across North America to offer his message of hope and encouragement in Jesus Christ. This is the story of Stanleys deliverance. About the Authors A Christian, Stanley Praimnath survived both the 1993 and 2001 attacks on the World Trade Center. A resident of New York City, he is assistant vice president for Loan Operations at Mizuho Corporate Bank. He and his wife, Jennifer, have two daughters. A Christian and father of two children, Dr. William Hennessey holds a Ph.D. in international relations. He teaches at Florida International University in Miami, Florida, and has published in several scholarly journals. (2004, paperback, 136 pages) Availability: Usually ships in 2-3 business days.
×

Playright: Life on the Other Side

Poems of Life: Humorous and Otherwise