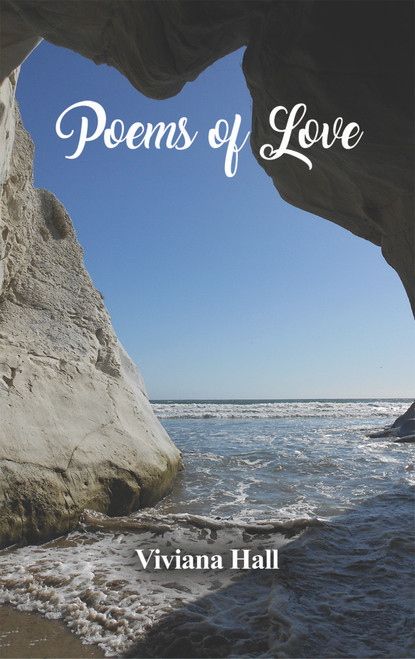 In challenging times such as these, it is good and necessary to have books like Poems of Love, to remind us of the fundamental force of love and its potential to transform our lives and our world.

In this first bilingual edition, Poems of Love emerges as an inspiration for joy, gratitude, and compassion.

About Ms. Hall’s work, acclaimed writer Cesar Tiempo said: “Viviana’s poetry reconciles us with hope, one of the few movements of the soul capable of battling despair.”

Viviana Hall, is an Argentine born writer, journalist, and a NYS licensed clinical social worker. Her first book of poems, Miedos, was published in Buenos Aires in 1977. As a press correspondent, she moved to New York, where in 1982 a re-edition of Miedos and her book Poemas del Cielo y de la Tierra, were published.

Ms. Hall is passionate about life, which she says, it is all about love in its multiple manifestations.