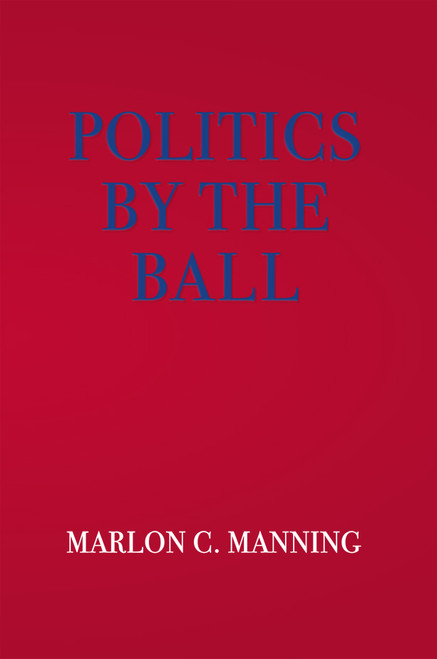 Author Marlon C. Manning is a criminal justice social scientist with a Master of Science Degree and a Bachelor of Arts Degree in American Studies from the University Of California Berkeley. He has conducted numerous amounts of research at Arizona State University, as well as at the University of Science and Arts of Oklahoma. He is an active participant in community social work, a volunteer, and an athletic coach.

Marlon C. Manning has influenced the written reflections comprised through a series of book productions for macroeconomy, sociology, and political science college courses, along with many other wonderful people who are theologians and educational professionals. Other resource titles by Marlon C. Manning include A Student Guide to Practical Modern Macroeconomy and Working: Mexican is Color of Work Work is Less Less is Not Black.