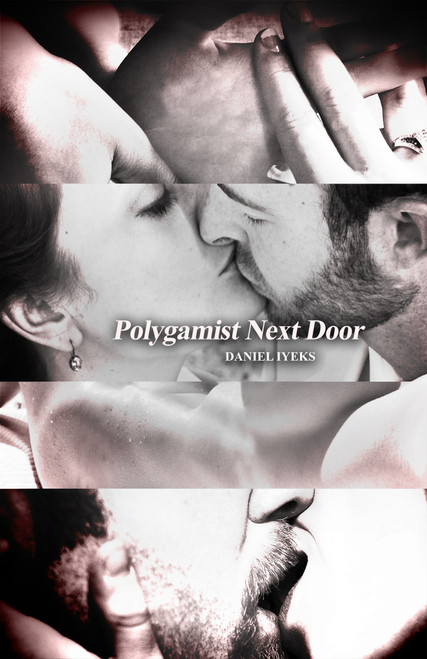 Polygamist Next Door
by Daniel Iyekes

The differences, similarities and pretences about sexuality and marriage, with emphases on American society, are depicted in detail in this book. The documented examples of acceptable and unacceptable sexualities and marriages are to be reviewed and criticized, but also allow the readers the opportunity to form their own opinions.

The sexualities discussed in the book are polygamous, polyandrous, or same-sex. The book also details how the law of the nation on sexuality is hindering the law of nature, thereby depriving the adult citizens their sexual freedom.

A whole chapter in the book is devoted to sexuality in the Old Testament and also to why polygamous marriages were practiced then.

This controversial book is written to enlighten and to stimulate most readers, but will certainly anger others. By the completion of the book the readers conclusions could be quite different from that of the author.

Irrespective of the conclusion arrived at by the reader, he or she will be left with the desire to rectify the documented problems he or she has just read.

About the Author: Daniel Iyeks has carefully studied the cultures, religions and sexualities of the peoples in the three continents he has either had lived in or visited. The differences, similarities and pretences about sexualities of the various peoples he encountered in the continents are explained in detail in this book.

This book is intended to spark intelligent and honest debates about sexuality and marriage. The discussions may finally encourage the public to focus and address the biases and misconceptions that humans have about marriage and sex.

Iyeks obtained his B S and M S Degrees from two American universities. Over the years Daniel has worked in Texas, New York, and Georgia.