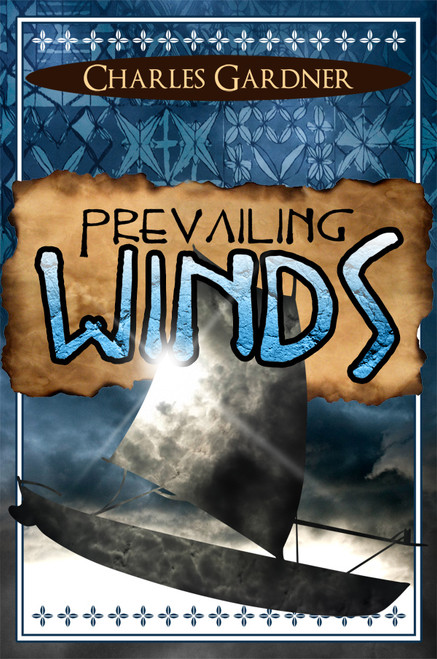 This story takes place on a small island somewhere in the South Pacific around the eighteenth century A.D. The Polynesian people were just beginning to experiment with sea travel, building and sailing canoes between neighboring islands. As their skills and knowledge grew, so did their voyages. Eventually some of these people left their island in search of a new life.

Although some departed not only seeking adventure but also a better life, many wanted to escape the brutality of human sacrifice that was practiced among some tribes on various islands.

This story is about one tribe who were victims of this violence and their ability to survive. This tribe, with less than one hundred people, lived on an island inhabited only by them.

As the readers progress through each chapter, they learn the feelings, thoughts, and actions of these brave, desperate people. In the end, their solution to the tribes dilemma is very radical and complex.

The author is a retired orthopedic surgeon. At the time of the writing, he was on active duty with the US Navy serving on the hospital ship USN Mercy. That ship was in the Persian Gulf during the 1991 Gulf War. He wrote Prevailing Winds during his spare time while aboard ship.

The authors interest in Hawaiian history stimulated him to do considerable research on the first people to inhabit the island, prior to his deployment. He did find that the Polynesians in the South Pacific did indeed leave their islands, some landing in Hawaii, being the first people to discover the islands. With this background, he wrote the book, although fiction based on that history.

Captain Gardner, USN Retired, hopes the reader enjoys Prevailing Winds half as much as he did writing it.

Voices in the Wind

Preparing You for the Return of Jesus - eBook

Preparation for the SAT: Math Workbook

Prison Survival Guide: Words of Wisdom and Encouragement from an Inmate