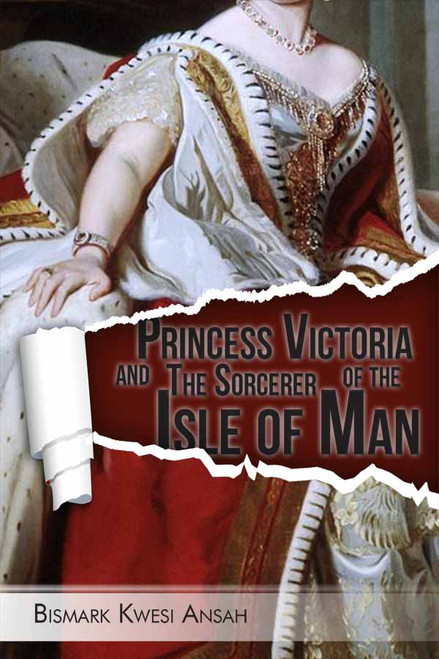 He declared the Isle of Man independent of the rest of the British Empire and crowned himself king. An unsuccessful attack on Andrew in one of his castles turned him into a tyrant. He blamed Queen Elizabeth of masterminding the failed attack and blockaded England for a year. Princess Victoria, the queen's first daughter, went to the Isle of Man and formed an alliance with Andrew to overthrow Queen Elizabeth and for Victoria to become queen.

Bismark is an ICT technician who works with an international humanitarian organization. He discovered his talent in writing fiction after high school. Even though he has a number of fantastic, but unpublished, stories, this story will blow you apart. Bismark grew up in Accra, the capital of Ghana, but now resides in Takoradi, also in Ghana, where he is serving humanity and continues to write new stories. In his spare time, Bismark enjoys watching movies, documentaries, soccer, sitcoms, and love nature.