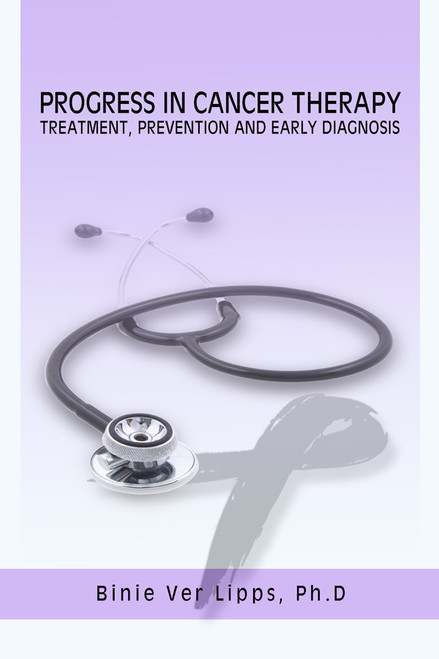 Snake venom is a mixture of many substances that have various biological properties. For a long time, it was believed that snake venom proteins may have potential for treatment of cancer.

At Ophidia Products, Inc., we have translated that belief into reality. The book is divided into two parts: 1: the treatment and prevention of cancer, and 2: early diagnosis of cancer. Cancer cell inhibitors Atroporin (AT) and Kaotree (KT) were isolated by fractionating Crotalus atrox and Naja kaouthia snake venoms respectively.

Currently, cancer is diagnosed by CT scan after the tumor is formed. Proteonic cancer markers (PCMs) for breast, colon, liver, and ovary were isolated from the respective lysate of transformed cells. Polyclonal antibodies were generated against the PCMs for breast, colon, liver, and ovary individually and combination thereof. We have developed and perfected simple ELISA using saliva. Saliva from normal people was assayed for anti mixture of PCMs and breast, colon, liver, and ovary PCMs individually. It was revealed that cancer antigen was detectable in saliva from normal people and the ELISA titer/100 l ranged from 1:200 to 1:3600. Out of 50 normal saliva tested, ELISA titer was higher than 1:1000 cutoff point in seven specimens, meaning 14% normal population is prone to develop cancer in the future. Those specimens were assayed by ELISA tests for individual PCM using anti-breast, anti-colon, anti-liver, and anti-ovary. Each saliva showed high titer for one type of cancer antigen. Four saliva showed high titers for breast PCM, two for colon, and one for liver. Only one saliva specimen showed high titer for ovary and colon PCMs. It is known that cancer incidents increase exponentially by aging. Saliva from young boys ranging from five to eight years showed lowest ELISA titers.

In 1991 Binie Ver Lipps, Ph.D., with her physicist husband, Frederick Lipps, founded a small biotechnology company, Ophidia Products, Inc. (www.ophidia.com), where they obtained the freedom for carrying out research. As a result, they jointly were awarded ten U.S. patents. Binie was an invited speaker to the Netherlands in 2002 for the 6th European Symposium on saliva and to Maui, Hawaii, in 2003 to John A. Boswick Burn and Wound Care symposium. In 2006 she was invited to participate in HHMI Janelia Farm conference on Neuron Identities. She participated in IBC conference in Boston in 2007 and Hyderabad, India. Dr. Lipps has published a book entitled Neurodynamics of Mind: Strategy for the Treatment of Mental Illness because of her great interest in neurobiology and mental illness. She has a forthcoming book entitled Immunoglobulin E (IgE): Novel Peptide for Lowering the Concentration of IgE. In this book, Dr. Lipps proved that the elevated level of IgE is responsible for diabetes and other disorders and glucose is irrelevant. Her invented novel peptide is advocated to lower the IgE concentration. Both books are published by RoseDog Books.