Pushing Through by Michael Mykytok 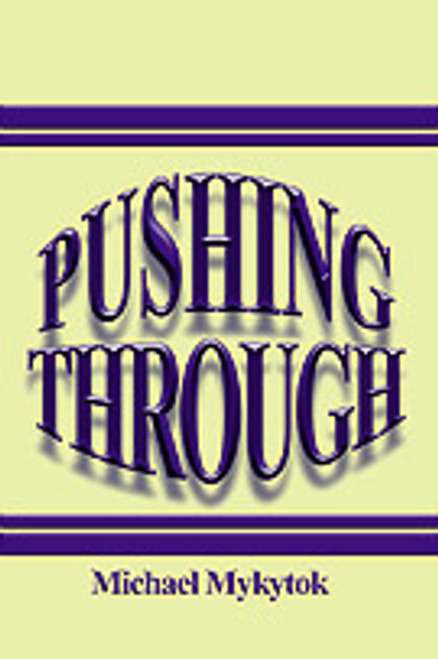 Pushing Through by Michael Mykytok

Pushing Through is a biography told in a fantasy format. It spans the high school career of an American distance runner, his struggles as a beginner in the sport, the various conflicts and tragedies he encounters along the way, and the knowledge he attains through various shady characters and visions. Every young athlete has dreams of greatness, and Pushing Through follows the life of one man as he strives to be the best in the nation. About the Author: Michael Mykytok was born and raised in New Jersey, where he remembers running to school as early as first grade. He set all of the schools distance running records and won his conference championships all four years in cross country and track. By his senior year he dominated the distance running scene. At the University of Florida Mykytok was a repeat All-American in cross country, Junior National champion at 10,000 meters, runner up in the 5000 meters the same year, and the eighth place finisher at the World Championships that followed. After graduating with a bachelor of arts degree in classics, he went on to win his second national championship in the 10,000 meters. Mykytok continues to run today. (2003, paperback, 242 pages) Availability: Usually ships in 2-3 business days.
×

Life...through the Eyes of a Gynecologist

The Lost Childhood by Michael Goodling

Pushed Beyond His Years: Forced to Be a Man at Sixteen, and It Cost Him His Life

Pure Oil: A Human's Guide to Life. Gleanings from the Revelation of the Messenger

Psychologists with No God