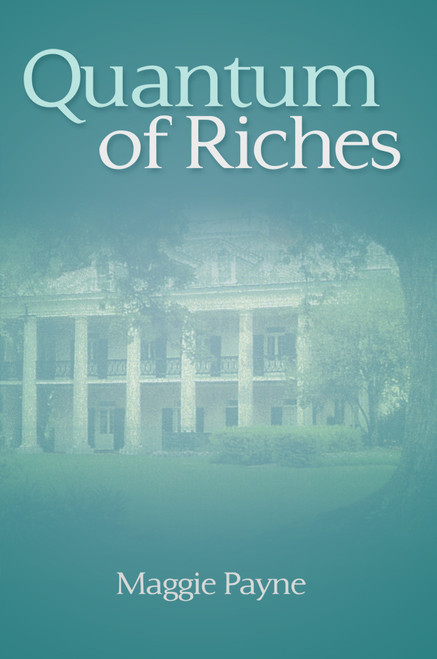 Sir Thomas Wallace of Scotland inherited the family clipper ship business upon the death of his parents during a storm in the South China Sea. He was six years old. Raised by his bachelor Uncle Cameron Wallace, he learned everything about sailing and navigation as he sailed the five oceans and seven seas.

As an adult, Sir Thomas married and fathered twin sons; his wife died in childbirth. The twins were raised by their maternal grandparents in London.

Sir Thomas discovers a French Land Grant, granted to his grandfather prior to the Louisiana Purchase, and passed down to future generations. He sets sail for America and New Orleans. Finding the land described in the Land Grant, covered with hundred-year-old moss-covered oak trees and fields of purple irises, he travels to Washington to lay claim to the land.

Sir Thomas receives title from the American President, and decides this will be his family home. Deploring slavery, Sir Thomas names his home Three Oaks Farm.

The farm is a reflection of a man’s worth and yet, Sir Thomas has so little time to cherish Three Oaks. His surviving heir, young Thomas, marries and makes Three Oaks his home until tragedy comes along and takes all he loves away… or did it?

The novel Quantum of Riches is the first endeavor by Maggie Payne in the historical fiction genre. Some of the historical parts of the story originate from the author’s grandmother. The Payne family emigrated from Scotland in the 1800s settling in the Kentucky Territory. Maggie Payne was born in Kentucky in 1869, five years after the Civil War. In 2016, her granddaughter, at the age of eighty-two, began her novel, Quantum of Riches under her grandmother’s name.

Maggie moved to South Louisiana at age five, where she finished high school and received bachelor’s degrees in political science and office management. After forty-five years of raising her family and work, Maggie began oil painting and served on several political boards. Her love for southern Louisiana is reflected in this novel.