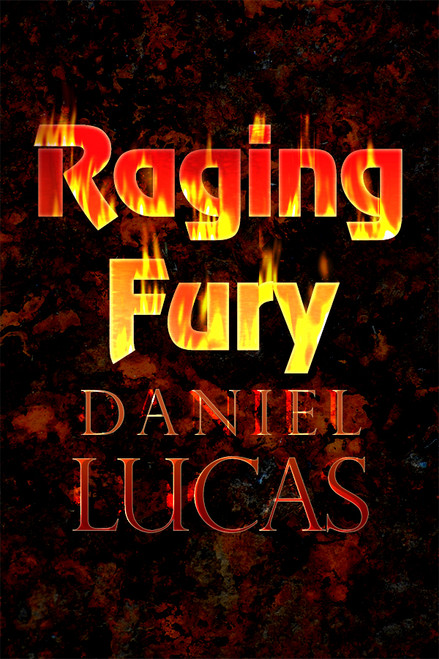 Kasoka Bento is an adolescent growing up on a farm in Rhodesia in the 1970s. He has the potential to rise above his circumstances, but he has a vicious spark of anger in him.

Raging Fury is the story of his ruthless rise to power and the killing spree he initiates. Colonialism produces an all-consuming anger in Kasoka. This book depicts the period of time when Rhodesia becomes Zimbabwe, and the people shake off the yoke that enslaves them.

Bruce Anderson, a white ex-combatant, has high hopes for this new country, and though he fights on the wrong side, he embraces the future and wants to build a better nation.

Sheila Mushonga, a young black girl and one of Kasokas victims, shares this hope. The three main characters illustrate how the country is plunged into an economic abyss, out of which emerges a new ruling elite, who profit from it in the most ruthless and avaricious way. They are a true reflection of the new country, a mixture of races and cultures, feeding on the wealth of the nation, with no consideration for the poor.

Daniel Lucas is a Zimbabwean ex-farmer whose ancestors came to Africa in 1693. He was conscripted into the Rhodesian Military in the mid 1970s and served in a Special Forces unit and has first-hand knowledge of the atrocities committed by both sides. This developed a revulsion in him for the cruelty and hatred he was exposed to.

From demobilization he went onto the family farm and watched in horror as the newly independent states economy was plundered by the ruling elite. In August 2001 the farm was violently taken by the government-sponsored thugs in a supposed land reform exercise. Many events in this book were personal experiences, some incidents were historically well known and many documented.

Ralphie and His Friends - eBook

Ravings of a "Lunatic"?