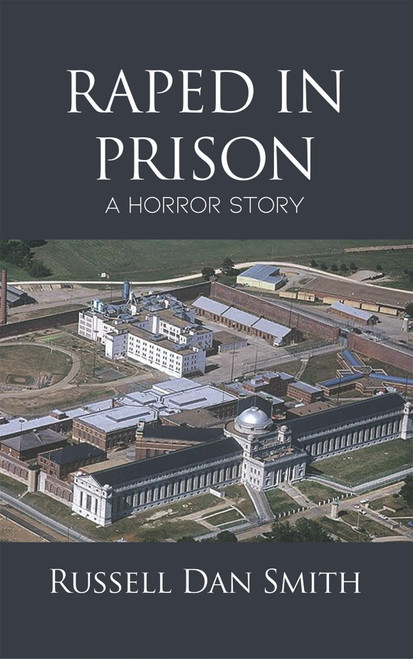 In this powerful memoir, Russell Dan Smith chronicles his life as a child prisoner among adults and explains the turbulent atmosphere of life in prisons. He details the assault he faced as a child among older prisoners. Smith had enemies among prisoners and prison administrators which necessitated an extraordinary step by federal officials to step in to protect Smith from both.

The brutalities he faced lead Smith to for his own organization to end molestation in prisons throughout the world.

Russell Dan Smith is the founder of Just Detention International, an organization which has for 40 years been dedicated to the elimination of rape in men's and women's prisons.

My Poems: Reflections on Social Thoughts

Poetry Flow It Re: Poems to Help Through Domestic Violence

Poetry Flow It Re: Poems to Help Through Domestic Violence - eBook