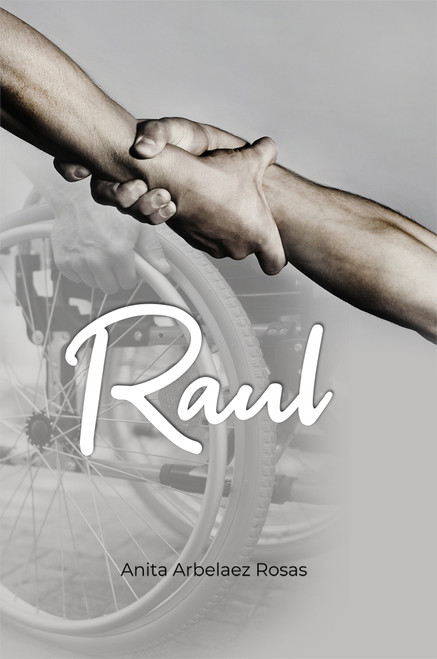 Raul has been disabled since birth. His family moved to America from Mexico when he was ten, in hopes that the American doctors could fix his legs.

Raul’s first day at school was so traumatic that he dropped out. The school children couldn’t pronounce his name and they starred at his small legs. He was humiliated.

A neighborhood girl befriends him and changes his life. He, in turn, grows to help other disabled children.

Anita Arbelaez Rosas was born in San Francisco, California, a long time ago. She attended public schools, except for one year in a convent. She went to Mission High School and spent a short time enjoying the classes before she was sent to South America.

Raul came to Anita in a dream. She woke up, reached for a pen, and began writing before she would forget the dream. Raul is one of several stories that came from her dreams.

When Anita is not writing, she is painting and giving art lessons to small groups in her studio. Once a week she produces and hosts an Old Time Radio Show from Radio Station KKUP.org in San Jose, California.

The Passions of my Pilgrim's Ride