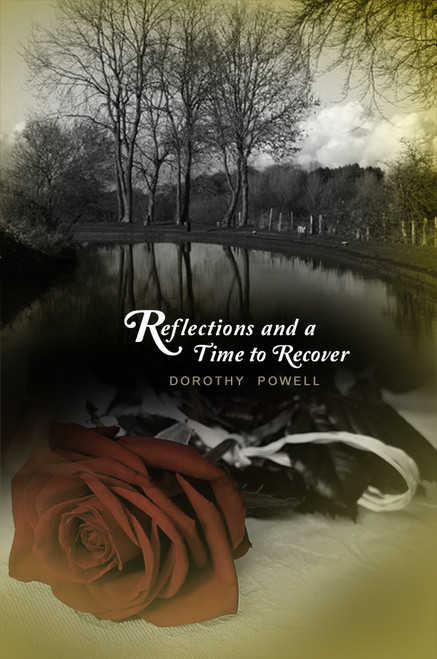 Reflections and a Time to Recover
by Dorothy Powell

Anna was a psychiatrist and she believed that her purpose was to help people regain their hopes and dreams. She would tell them about the importance of the imagination and that they could have anything they can imagine. She would tell them that without hope, you have no dream and without a dream, you die spiritually inside. She would encourage her patients to want something better than what they already had. She would listen to their painful stories and they would sound so familiar - as if they actually happened to her. Although she encouraged her patients never to give up, she wondered how they made it another day. Then, one night, Anna dreamed of an old woman who had waited twenty years to answer the question that grandmother said she was too young to understand about the pains of a broken heart. Then the old woman began to tell her about her childhood and said, Write it down and read it out loud, and then you will understand it for yourself. After the old woman finished her story, Anna remembered what grandmother said, The past is the past and what was done was done. Then Anna said, I understand it now and Im no longer angry with anyone, Im just disappointed that I lost so much to stubbornness.

Dorothy Powell is a native of North Carolina and has lived in the state of Maryland for more than forty years. Her great imagination to write short stories and poems has given her the opportunity to publish her first book, Reflections and a Time to Recover. She is an active member in her community, loves the outdoors and working in her beautiful flower gardens. In addition to her writings, she enjoys dancing, theater, travel, antique shops and sewing.

Reflections in the Mirror