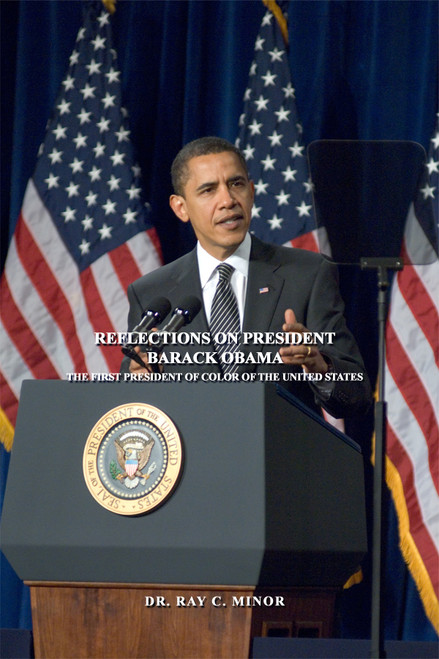 This compelling critique offers fresh and impartial commentary on former President Barack Obama and the politics surrounding him as the first president of color of the United States. It praises the President when warranted and scolds him and his political foes when appropriate. A critical comparison is made between Obama and Lincoln and Obama and Johnson. The essay questions the hope and change promised by candidate Obama, and also casts doubt on the new Trump administration.

Dr. Ray C. Minor holds a Ph.D. in public policy and administration. He has held cabinet posts and executive offices in state government, nonprofit organizations, and two liberal arts colleges. Minor grew up in Alabama in the 1950s and ’60s during the turbulent times of the Civil Rights Movement. He currently works for the Kettering Foundation and resides in Dayton, Ohio.

Reflections in the Mirror - eBook

A Reflection on the Homeostasis of Human Heritage - eBook

O What A Nation: Dedication to Barack Obama