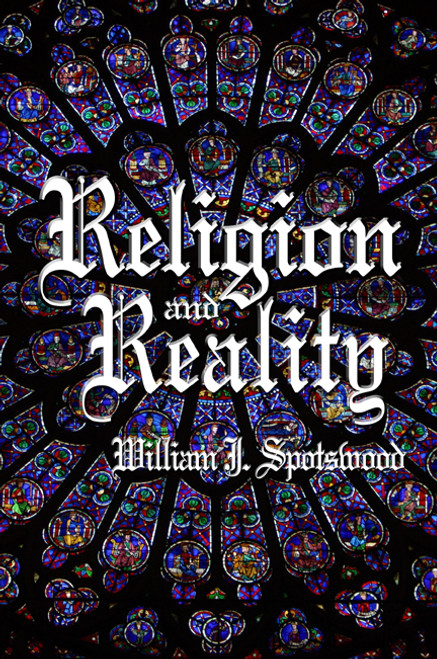 by William J. Spotswood In Religion and Reality, William J. Spotswood seeks to explore philosophical and religious questions and experiences that have followed mankind throughout the millennia. Spotswood explores the question of whether there is an inherent purpose or direction in the life of the universeor has it all been the result of pure chance? Is nature cruel? How one resolves these questions can have powerful theological implications for the individual. He demonstrates how the power of suggestion can greatly affect ones religious beliefs and the impact a strong belief can have on an individuals lifewhether the belief is true or not. In addressing these issues, Religion and Reality demonstrates the reality of love in human life and presents evidence for the presence of love in the animal world as well. ABOUT THE AUTHOR: William J. Spotwood has been seeking religious truth ever since he was a youngster and his questions challenging the veracity of cherished religious beliefs were dismissed as irreverent or sinful. He believes that questions are the path to religious truth, not an obstacle. He was an active minister for several years, but not everyone appreciated his religious views! He left to pursue a career in social work. Later, Spotswood felt the need to return to the ministry, and he preached until his retirement at age sixty-five. (2004, paperback, 54 pages) Availability: Usually ships in 2-3 business days.
×

Reality vs. the Era