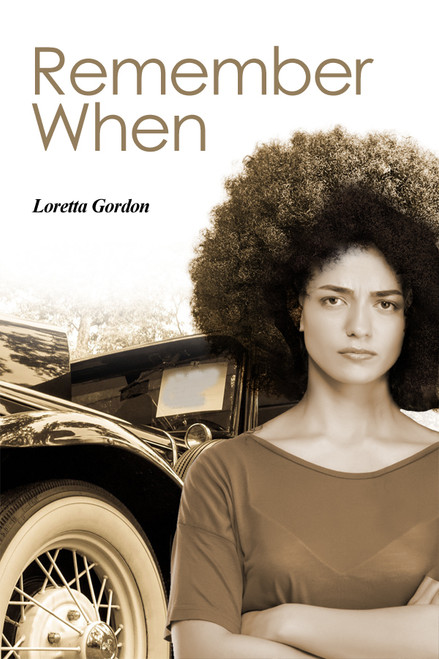 Loretta Gordon is dedicating this book to Ann Pryor for encouraging her to write it. After years of Pryor encouraging Gordon, she finally broke down and wrote the book.

Gordon says thank you to Pam Jones and Rhonda Nestor for the unending work they managed to find time for. Thank you to her two daughters.

Also, Gordon thanks Bruce Jones for his contribution of his time along with her granddaughters, Angela Boast and Jean Russell.

Loretta Gordon grew up in the small town of Morrilton, Arkansas. Her book covers different episodes throughout her life with the fun times and struggles with her and her six siblings. It was in this town where the author had the accident that really changed her life. With long, painful treatments, God brought her through it all. Although it’s a sad and painful book, her stories will make you laugh. Laughter helps to brighten anyone’s day.

Gordon has many talents with which she was blessed. She grew up singing in a trio with her sisters. She loves to cook, entertain, and be creative with hand paintings. She enjoys catering weddings for her family and friends. Most of all, Gordon loves people.

Gordon became Christian at the age of twelve and was raised in a religious atmosphere. She had two daughters, grandchildren, and great-grandchildren.

Gordon was a hair dresser for many years. She decided to retire and enjoy life with her husband. She and her husband managed one of the camping grounds where they frequently stayed. Gordon decided she wanted to do something more in life to help others, so she chose to go to college at the age of sixty-one. Gordon’s ambition was to become an LPN but she could never overcome some of the obstacles. She then decided to be a patient care tech at a nursing home and from that became an activities director before retiring again.

Remember, Now, It Will Be Our Secret - eBook