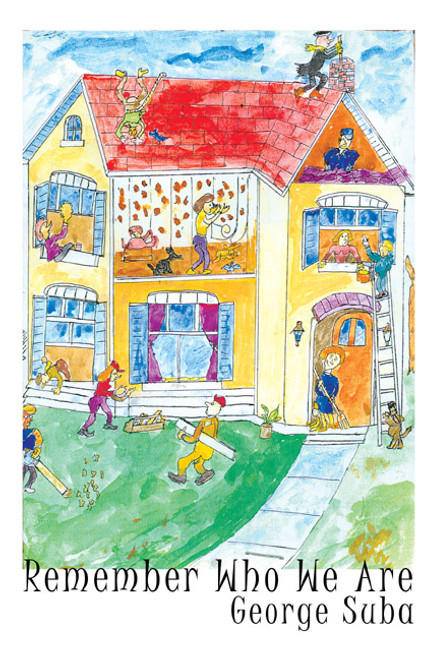 by George Suba The aim is to find solutions that will allow humanity to live together peacefully, and the only possible solution is based on our common understanding of one God. Through this we can resolve the differences that have divided humanity, even the Judeo-Christian culture, for the past two thousand years. George Suba believes the differences in rituals, dogmas, customs, etc., are based on the Bible, and leaders use these differences as a reason to fight. The future is in the bright young people who created the World Wide Web, the computer communication system that will unite the globe and be a tool for the future. It is through this technology that we can Remember Who We Are and use our newfound unity to overcome what divides us. ABOUT THE AUTHOR George Suba struggled through World War II, two dictatorships, and an escape from a concentration camp. He survived by keeping his eyes and his mind open. In 1948 he backpacked through the free world a war-torn Western Europe. He arrived in Canada in 1950 and worked as a farm laborer who held a business diploma. Canada has given him back the freedom denied him in Hungary by the Communists who murdered his family. In this book, you will read how he survived and how he survives in prosperity while questioning if too much is often worse than not enough. (2006, paperback, 188 pages) Availability: Usually ships in 2-3 business days.
×