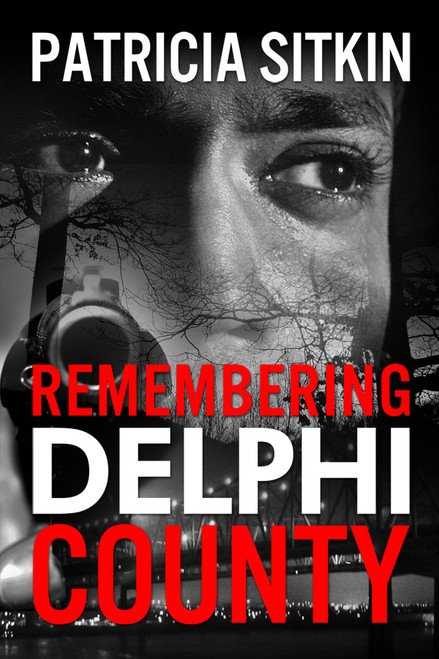 Its the summer of 1964, Freedom Summer, as the army of young civil rights workers call it. Rhys Ellis is a British drama student who, having finished his small part in a Hollywood film, goes with his two Los Angeles housemates and close friends, Gene Caldwell and Bobby Epstein, to Mississippi. There Gene, member of a wealthy black Chicago family, brilliant and compelling, is seen as a threat to the white establishment and is targeted for death. Trying to defend him, Bobby is killed and Rhys is injured and left for dead. The trauma of the murders leaves Rhys with total amnesia, and the story unfolds as he regains his memory in blocks and fragments. The Ku Klux Klan searches for him in an effort to eliminate the only witness to the murders. Rhys must hide from them to pursue his friends work in the Deep South and his unrequited love for Genes twin sister.

Freedom Summer was over before the author learned of its horrors and heroism. A young friend, Penelope Patch, arrived for a visit then. She had worked beside the three young men who were murdered there and, along with her fellow members of SNCC, had risked her own life. Sitkin determined that some day she would write about it, but was occupied then with teaching and later freelance reporting. Retirement brought time to write, and another guest, a young man suffering from trauma-induced amnesia, brought inspiration for the plot. Watching him regain his memory in bits and pieces gave her a framework for Remembering Delphi County.

Reflections in the Mirror