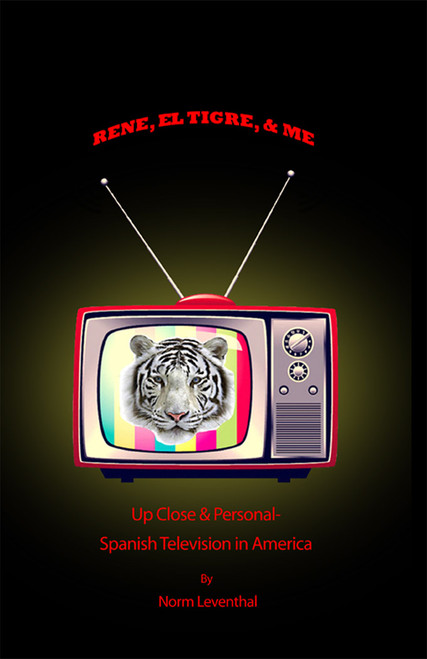 After 50 years of private practice in the field of communications law, Norm Leventhal has decided to write the story of how he was fortunate enough to meet the two principal forces in the birth, growth, and maturity of Spanish language television in America and how his law career became thoroughly intertwined with these two giants of Spanish media for more than four decades.

It is a story of the development of Spanish language television in the United States – its modest beginnings, the sacrifices made by its pioneers, its growth over the last five decades, and what it took – in financial, business, artistic, and legal talent – to achieve this newfound success. It is also, more importantly, a story of the lessons that the author learned, or should have learned, in his role as counsel to the major players in this achievement. It recounts the highpoints of that effort, as well as the failure in temperament and character that played a part in the mistakes and missteps in judgment that were made in the course of those labors.

There are many twists, turns, and unexpected events. Read the entirety of this book and learn something new.

The author is seventy-five years old and lives in Potomac, Maryland, with his wife, Ilene. He is also an accomplished amateur photographer whose works have been on public display several times over the years (go to www.normlvisions.com to see some of his best).

Let Me Be Me

All the Ups and Downs in My Life

All the Ups and Downs in My Life - eBook

My Little Book of Poetry