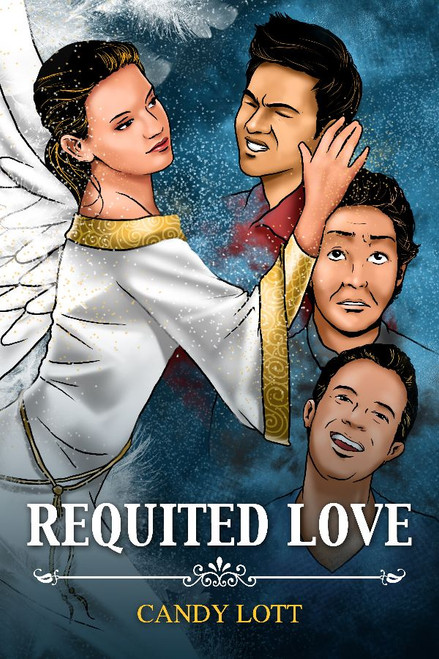 James, a CIA agent, was captured and thrown into a Russian prison. The pain and suffering that was inflicted upon him by his captors was inhuman and unbearable. When he was sure he was about to die, from starvation and torture, he drifted into a state of unreality and bliss. A woman, whom he had loved deeply for many years, appeared to him. She gave him a will to pray and a desire to live.

Sarah had buried her love and beautiful memories of James in a special place in her heart. Many times, when she was lonely and needed to believe in herself, she would go to that place. But, for the past year, James dominated her thoughts and dreams. She realized that they were too real, so she started praying for him because she just knew that he was ill or in some kind of trouble.

By chance, Sarah found James and the love that they retained in their hearts for each other was fulfilled, but the danger for James is still out there.

Candy Lott was born and raised in Montgomery County, Mississippi. While her husband served in the Air Force they lived in Taiwan for two years, Turkey for four years, and Germany for three years. After her husband retired from the Air Force, he went to work for an American company in Saudi Arabia. They lived there for close to seventeen years. Ms. Lott taught school there. After that adventure, she spent a year in Australia, doing mission work with her husband. She has traveled and vacationed in many other countries. Her hobbies are writing, quilting, cutting and decorating eggs, and cooking.

After many years of traveling the world, Ms. Lott and her husband have moved back to Mississippi, where they find life to be very sedate.