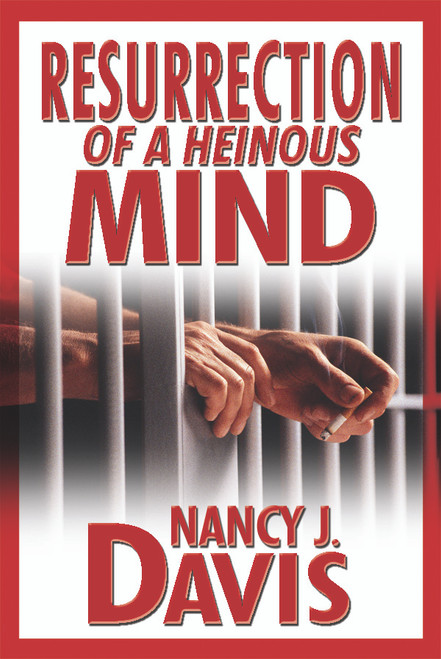 Resurrection of a Heinous Mind
by Nancy J. Davis

The Mason family of three sets out to enjoy yet another summer vacation at their isolated cabin in central B.C. But fate has other plans. Add two armed and dangerous escaped convicts, an angry grizzly bear, and a ten-year-old boy that is taken hostage, and you have a story that will captivate and render speechless the most enthusiastic reader. The Masons son, Sam, tells his account of what happened that summer with vivid recall. Did it set him on a path in life that defies all logic and reason? You be the judge!

Nancy J. Davis was a principal singer on a national Canadian television series called Lets Go and was a member of a successful singing quartet called The Valentines. She taught pop singing in her studio in West Vancouver for twenty-three years and through her poetry was chosen one of the top 100 poets out of 50 countries in 2003. One of her poems now hangs in Vancouver City Hall.

Her creative writing abilities were evident in her first novel Seasons of Love and her latest novel, Resurrection of a Heinous Mind, will leave you satisfied long after the final chapter is read.