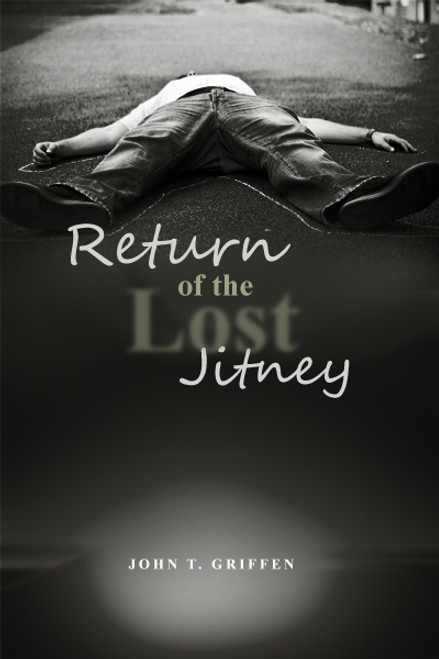 Return of the Lost Jitney
by John T. Griffen

Brian Layne is a ramp agent with International Airlines who becomes involved in a series of mysterious and unpredictable events.

After losing his job for breaking his supervisors jaw because of a racial slur, Brian turns to being a jitney to support his family. His relationship with his wife takes a negative turn when he finds her in bed with another man.

Now a suspect in the murder, Brian is hired to assist in the investigation by the dead mans mother. Brian falls back on his training in criminal justice and reluctantly aids the distraught and grieving woman. What he finds is life-threatening to other people and to himself.

John T. Griffen is a resident of Pittsburgh, Pennsylvania and an ex-jitney. He became interested in creative writing at a young age, after passing the famous writers test given by the late John D. McDonald and other writers by mail. He was a member of Kuntu Writers Workshop, founded by the late August Wilson and Rob Penny. He was also a member of the Homewood Poetry Forum.

Griffen is a graduate of Peabody High School, now the Obama High School for International Studies. He graduated from Computer Tech, receiving a degree in microcomputer operations and software applicators. He continued his education at ICM Business Career School, earning a Degree Associate in specialized business in criminal justice / cybercrime. He has also earned a Bachelor of Science degree in criminal justice from Point Park University.

Over a period of time, Griffen was employed by a couple of detective agencies.

Return of the Lost Jitney is his first title debut, featuring Brian Layne, the street runner.